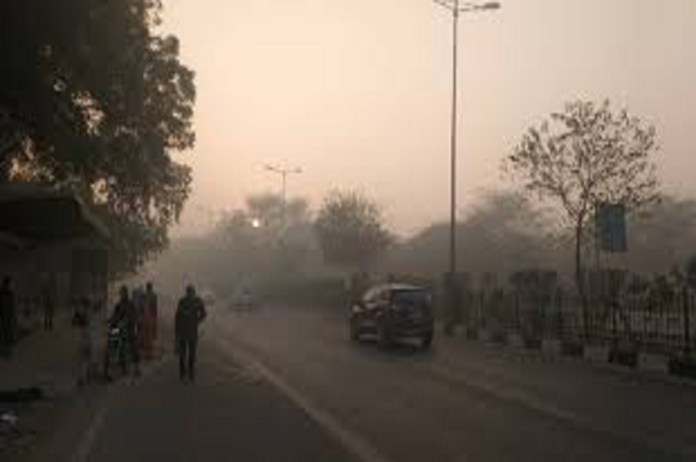 Weather Update, November 29: The mercury has begun to dip swiftly in the plains due to snowfall and rain in the hilly states. People across the entire North and Central India, including Delhi-NCR, have begun to feel chilly in the morning, evening, and at night. Temperatures are dropping all over the place. Fog has also begun to spread in numerous areas throughout the morning. As a result, traffic is becoming increasingly challenging. Meanwhile, the Meteorological Department predicts a sharp drop in temperature in numerous places during the following few days.

Meanwhile, the Meteorological Department has stated that rain and precipitation are possible in hilly places even today. Even today, there is a probability of rain and snowfall in the mountains of Gilgit-Baltistan, Muzaffarabad, Ladakh, Jammu-Kashmir, Himachal Pradesh, and Uttarakhand, according to MID. Significantly, the mountainous sections of the Himalayas have been receiving occasional snowfall and rain for several days, resulting in a significant reduction in temperature over the region. In several places, the temperature has dropped below zero, i.e. negative. As a result, individuals in these locations face numerous challenges.

The Meteorological Department predicts that the minimum temperature in Delhi-NCR would be about 8 degrees Celsius for the coming week. Throughout this time, the cold will worsen at night while individuals will continue to benefit from intense sunlight during the day. In addition, the MID predicts that a cold wave will come in Delhi-NCR by mid-December. In addition, this year’s cold may break numerous records.

The cyclonic circulation developed in South India is the cause of the weather shift. Rain is possible in several parts of the south over the next few days. The clouds arriving from the Bay of Bengal have combined with the chilly winds from the Himalayas. The combination of chilly winds and sea clouds has raised the temperature.

The rainy season is still in effect in many southern states. The Meteorological Department has predicted rain in a number of states, including Tamil Nadu, Andhra Pradesh, Kerala, Puducherry, and the Andaman and Nicobar Islands, in this series.

In the rest of the country, the weather will continue dry. While fog is possible in the Gangetic plains in the morning and evening.