HomeIndiaHorrific rape cases that shook India in past decade

Horrific rape cases that shook India in past decade

Despite all promises and policies, India once again failed to save its women as two minor Dalit girls were raped, hanged from a tree to rot. 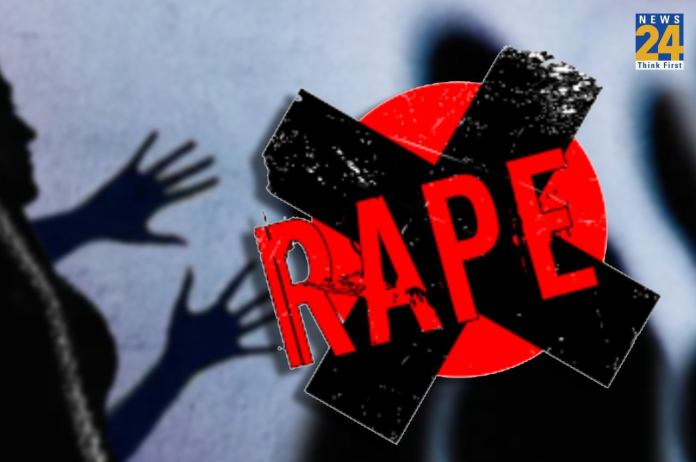 New Delhi: Despite all the promises and policies, India once again failed to save its women as two minor Dalit girls were raped, strangled and hanged from a tree to rot. The gruesome images of the girls might not let you sleep for nights but nothing will assure that it would not happen again.

Mother of the two young sisters claimed that three men came riding their bikes. They dragged her daughters — one was 15 years old and another was 17 — and made them sit on their vehicles.

Meanwhile, the police firmly said the two girls went willingly with the boys. The police has arrested six accused in the case so far.

The horrific images of the two girls remind us of the horrible rape cases happened ever took place in the nation.

Two years passed but the family of a Dalit gang-rape victim still lives under threat from accused upper class men. The 19-year-old girl was gangraped who later succumbed to her injuries. She was cremated by the Hathras Police in the night who barred even family members to see their daughter for the last time. The family still awaits justice.

In the cold nights of November, Priyanka Reddy who was a veterinary doctor, was gang-raped and murdered in Hyderabad’s Shamshabad area.

The victim stopped her scooty near a toll plaza where the lorry drivers noticed her. The drivers punctured her scooty’s tyre and pretended as they were helping her.

After that, they pushed her into the bushes nearby where they sexually assaulted and beaten her. The accused allegedly dumped her body by the roadside.

The accused were killed in a police encounter. However, questions over its genuinity still persists.

A 8-year-old tribal girl was repeatedly raped for days at a temple in Jammu’s Kathua district. She was beaten, sedated and raped every night and day until she was killed. On January 14, she was strangulated.

After which, the Pathankot court had awarded life imprisonment to the three accused in the matter. However, the deeply-engraved evil forces of the society protested against the arrest of the accused.

A 17-year-old girl was taken to the house of expelled Bharatiya Janata Party (BJP) leader Kuldeep Singh Senger. She was promised to get a job but rather she was brutally raped by the then MLA while the one who brought her there stood outside.

Meanwhile, the victim’s father was killed in police custody as he was framed for false charges. Most of the family members and her advocate were made the subject of a road accident.

In Katra village of Uttar Pradesh’s Budaun district, two girls from Dalit Maurya community were kidnapped, gangraped and hanged from a tree. The Central Bureau of Investigation (CBI) claimed that no rape incident took place. However, the POCSO court rejected the CBI’s report.

There is hardly anyone who would have forgotten the horror of Nirbhaya’s rape in the national capital. In 2012, a student was raped in a moving bus, beaten and was injured by an iron rod.

‘Nirbhaya’, a name given by media to the rape victim, uttered her last words saying she wanted to live. However, she succumbed to her injuries and the four convicts were hanged to death.

Meanwhile, the fifth convict who was a juvenile at that time was freed.