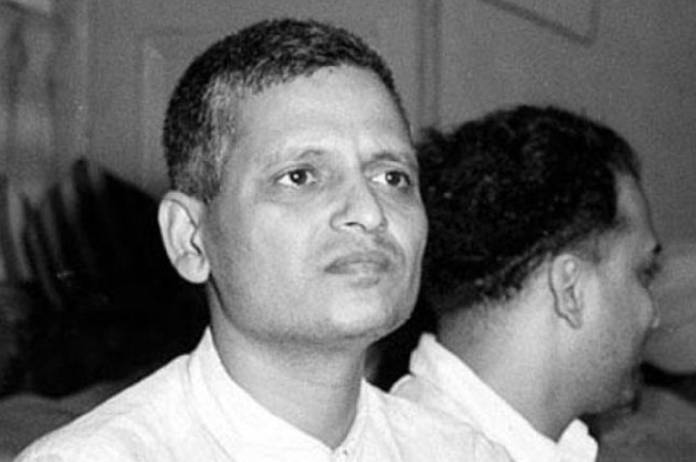 Meerut: The Hindu Mahasabha promised that it will change the name of Meerut to Nathuram Godse Nagar if they comes to power in the upcoming civic polls in Uttar Pradesh.

The Hindu Mahasabha asserted that they will change the ‘Islamic names’ to rename them after ‘great Hindu men.’

In a meeting on Tuesday, Akhil Bharat Hindu Mahasabha spokesperson Abhishek Agrawal said that they will offer tickets to those who will pledge to end Gandhism from its roots.

Agrawal mentioned that the eligible candidates have to cooperate to make India a “Hindu Rashtra.” If they win the municipal corporation elections, the Hindu Mahasbha will work to put an end to religion conversion and other anti-Hindu activities.

Agrawal also said that taking care of ‘Gau Mata’ (cows) is one of their tasks.