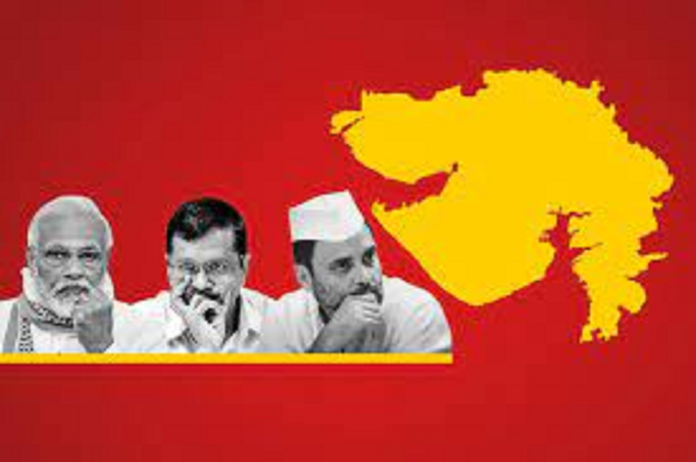 Gujarat Assembly Election, 2022:  The first phase of voting in Gujarat has started at 8 am on Thursday on 89 Assembly seats for which 2.39 crore voters are eligible to cast their votes. Voting is started today at 25,430 polling stations. Preparations are complete, now is the time to call upon the voters to come out of their homes and vote.

The first of two phases of voting will take place on Thursday in 89 seats distributed across 19 districts in Saurashtra-Kutch and southern sections of the state, with 788 candidates competing.

Apart from the BJP, Congress, and Aam Aadmi Party (AAP), 36 other political parties have fielded candidates in various seats that will go to polls in the first phase, including the Bahujan Samaj Party (BSP), Samajwadi Party (SP), Communist Party of India-Marxist (CPI-M), and Bharatiya Tribal Party (BTP).

The BJP and the Congress are running for all 89 seats. The AAP, a fresh poll entrant, is running for 88 seats. Its candidate from Surat East had withdrawn, leaving the party with one fewer seat to contest in the first round.