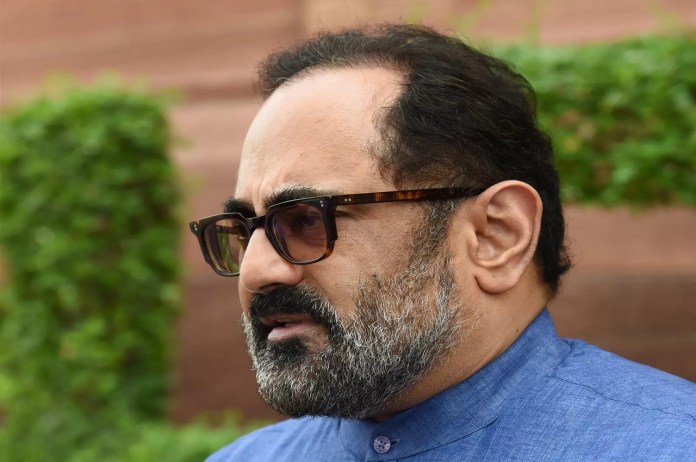 New Delhi: The government will launch a Digital India Innovation Fund that will support deeptech startups, Minister of State for Electronics and IT Rajeev Chandrasekhar said on Friday.

The minister made these comments during his address to over 1,000 college students as part of the ‘New India for Young India: Techade of Opportunities program’ at the Catholic Bishop House Campus, Thamarassery, Kerala, an official statement said.

He said that India had been a dysfunctional democracy where opportunities for growth were limited. “We had accepted this dysfunctionality as a fact and considered it as the cost of democracy.”

Responding to a question on issues like job opportunity in the country and migration from Kerala, the Minister added “migration is a consequence of lack of hope. But India at the moment is going through an inflection point. The coming decade is going to be India’s Techade. There are tremendous opportunities for young Indians. You won’t get these kinds of opportunities anywhere outside India. We should always have confidence that this is our land,” he said.

Chandrasekhar said the government will launch a Digital India Innovation Fund that will support deeptech startups.

The minister mentioned that PM’s vision of New India is one with ample opportunities for every Indian to participate in the development process, with hardwork and skills as the only determinants of success.