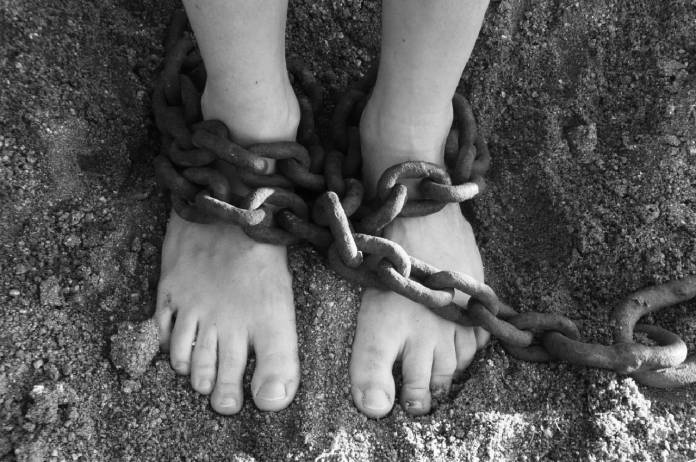 New Delhi: The revelation of the heinous crime of auctioning young girls in Rajasthan has caused shockwaves in the entire nation. It has woken up various organisations along with the Centre and state governments who guarantee safeguards for women.

In the latest, the National Commission of Women (NCW) chief Rekha Sharma said she suspects the participation of a bigger racket. Rekha informed that she saw 5–6 girls in each household, which she thought were brought from somewhere else.

Owing to that, she has urged the administration to run a DNA test on these girls to find out if they really belong to these families.

“I felt there was a big racket here; young girls are being pushed into the flesh trade. Admin has to see if these girls were brought here. Girls are also being sent out. Every house here has 5-6 young girls. I feel they are not their own, “said Rekha Sharma.

The NCW chief said that during her earlier visit to one of the areas where the alleged auctioning took place, many young girls were signalling and calling people to them, which is why she revisited the site with police on Saturday.

On Friday, a two-member fact-finding team was constituted to look into the matter briefly.

Meanwhile, following reports of girls being sold at auction on stamp paper in the region, Sangeeta Beniwal, the chairman of the Rajasthan State Commission for the Protection of Child Rights, called a meeting on Saturday at the Collectorate in Bhilwara.

“The DSP and collector informed me that this case dates from 2019. Police then handed a court challenge listing 25 people. Four of the six girls have received rehabilitation, while the other two, who are from other states, are in girls’ homes. I’ll get in touch with them shortly to get all the details, “said Sangeeta Beniwal, director of RSCPCR.

Reportedly, girls were traded on stamp sheets to settle disagreements over loan repayments in the Bhilwara district of Rajasthan. These girls were then sent to other states like MP, UP, and even abroad.

However, if the family objects to sending their daughters to be traded then, the Caste Panchayat closes the deal by ordering the rape of the girl’s mother.