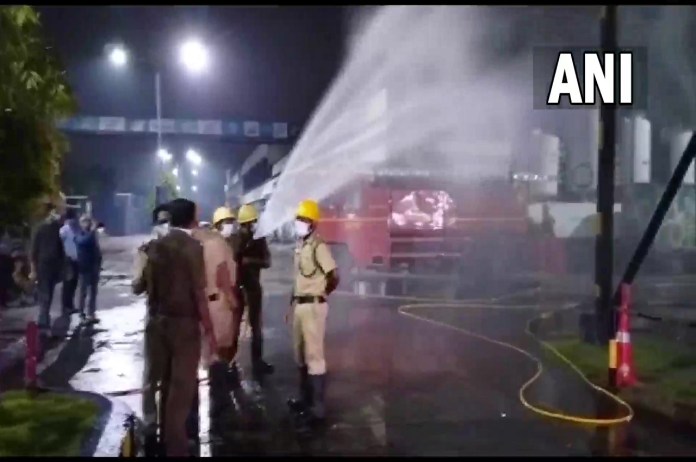 Kolkata: A gas leak from a cold drink plant has been reported from Narendrapur in West Bengal’s South 24 Parganas district on Monday.

Many people have fallen ill due to ammonia gas leak from the plant. People in the surrounding area have complained of suffocation.

Media reports suggest that the incident was reported at around 4:10 pm. The rescue operation is said to be in place after some people living in the neighbourhood reported having suffocation.

The fire department is trying to control the situation by sprinkling water, however it is reported that two firefighters engaged in rescue work have fallen ill.

Reports mentions that 4-5 people have fallen sick and are hospitalised due to gas leak.

The area around the spot is being evacuated. At present, the exact reason for the gas leak is not known.