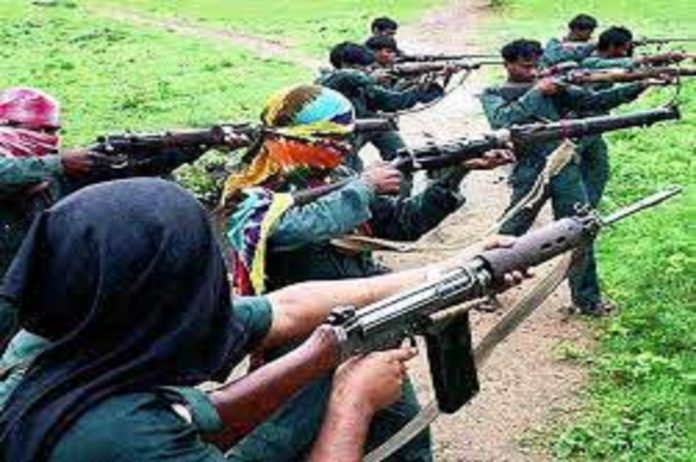 Officials said that security forces received information regarding the presence of 30-40 Maoists in the Pomra forest area under the jurisdiction of the Mirtur police station.

According to Varshney, security personnel were conducting an anti-Naxal operation when the incident occurred at 7.30 a.m. in a forest region under Mirtur Police Station in Bijapur district.

Three of the Naxals’ bodies were collected after the incident, while the fourth was discovered during the search effort.

“Arms and ammunition were also found from the scene, and a search is ongoing in the vicinity,” added SP Varshney.

Four police officers were injured earlier this year in Bijapur district after Naxals opened fire on a police camp.