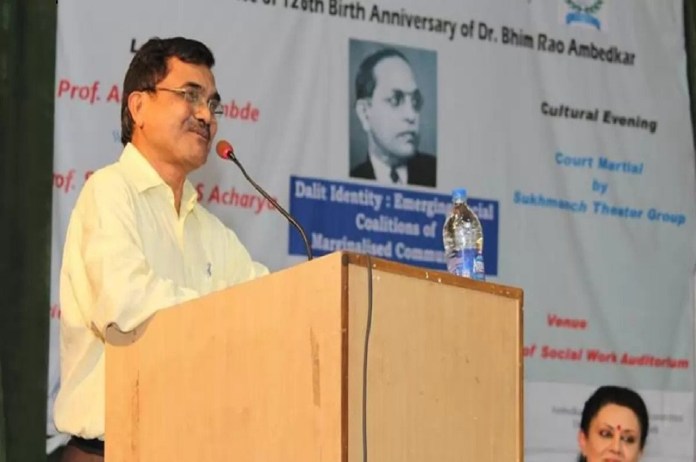 A bench of Chief Justice D Y Chandrachud and Justice Hima Kohli said it will not interfere with the high court order granting bail to Teltumbde. “We will not interfere,” the bench said, as reported by news agency PTI.

“The petition is dismissed. However, the observations contained in the impugned judgement of the high court shall not be treated as conclusive final findings at the trial,” the apex court noted.

The court had, however, stayed the operation of its order for a week to allow the NIA to challenge the same in the Supreme Court.

Following the apex court’s rejection of NIA’s appeal, Teltumbde, who is currently in jail, will now be released.

Bombay HC’s Justice A S Gadkari and M N Jadhav had noted that he already spent more than two years in jail.

Teltumbde is the third accused among 16 arrested in the case to be released on bail. Poet Varavara Rao is currently out on bail on health grounds, while lawyer Sudha Bharadwaj secured regular bail.

The 73-year-old was arrested by the NIA on April 14, 2020. The case against the professor was that he was one of the convenors of the December Elgar Parishad event, where he also had made provocative speeches leading to riots on January 1, 2018.