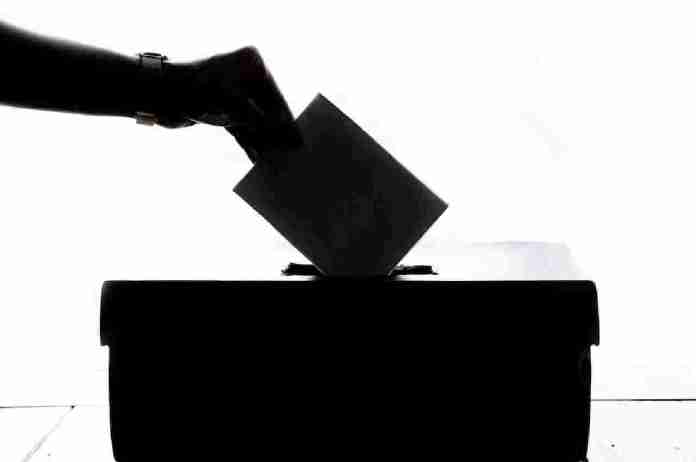 In a letter to the Union Law Minister Kiren Rijiju, the CEC has proposed that the current amount of anonymous political donations should be brought down. Currently, a political donation up to Rs. 20,000 can be done under anonymity.

However, the Election Commission has proposed that this amount should be lowered to Rs 2,000. The CEC cited that the proposal have been made in order to cleanse election funding through black money.

If the proposal gets a nod then, politicians will have to reveal the identity of those making donations more than the amount of Rs. 2,000. Afterwards, all the contribution will go up in the report to be submitted to the Election Commission.

In several cases, political outfits have shown contributions of more than Rs 20,000. However, the audited accounts revealed that the amount of donations have always made less than Rs. 20,000.

As per media reports, the poll panel has recommended several other amendments in the Representation of the People Act.

The poll panel has also recommended that every politician should have a separate bank account even if they contest for another position in future.

For instance, if a person contest for MLA then, they must have a bank account. In future, if they contest for MP then, a separate account should be made so the commission can keep a track of all the transactions taking place.