ED officials have seized cash worth over Rs 17 crore from the residence of a businessman in Kolkata. 10 trunks were also found on the spot.

New Delhi: Enforcement Directorate (ED) officials have seized cash worth over Rs 17 crore from the residence of a businessman in Kolkata. 10 trunks were also found on the spot.

This recovery was made from the residence of businessman Aamir Khan in Garden Reach. The cash was found in 5 trunks at Khan’s residence. 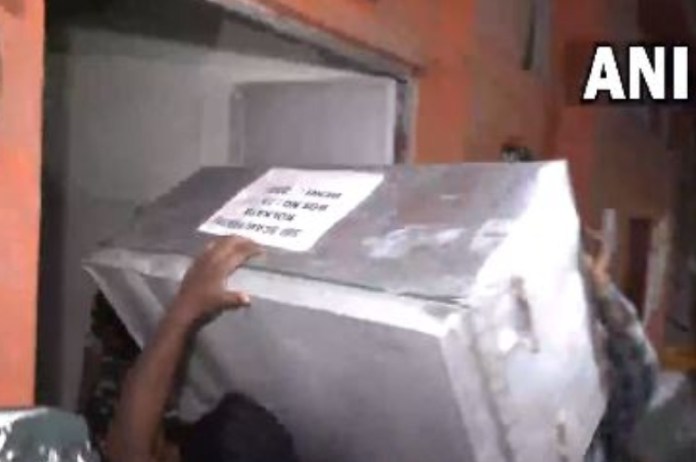 The search of the investigating agency began on Saturday morning and the cash counting continued till late night. The ED’s search team was accompanied by bank officials and central forces.

Sources said the piles of notes were mostly in the denomination of Rs 500. However, there were also Rs 2,000 and Rs 200 notes.

The raids were conducted under the provisions of the Prevention of Money Laundering Act (PMLA), 2002. A case was registered against Aamir Khan and others based on a first information report (FIR) at Park Street police station in Kolkata on February 15 last year on the basis of a complaint filed by Federal Bank officials in the Chief Metropolitan Magistrate’s court.

ED recovers over Rs 17 cr in 5 trunks from Kolkata businessman Aamir Khan, know who he is

The ED said that Aamir Khan launched a mobile gaming application named e-nuggets, which was designed with an aim to defraud the public. During the initial period, the agency said, users were rewarded with commissions and wallet balances could be settled hassle-free.

“This instilled initial confidence among users and they started investing huge amounts for higher percentage commissions and higher number of purchase orders,” the probe agency said. 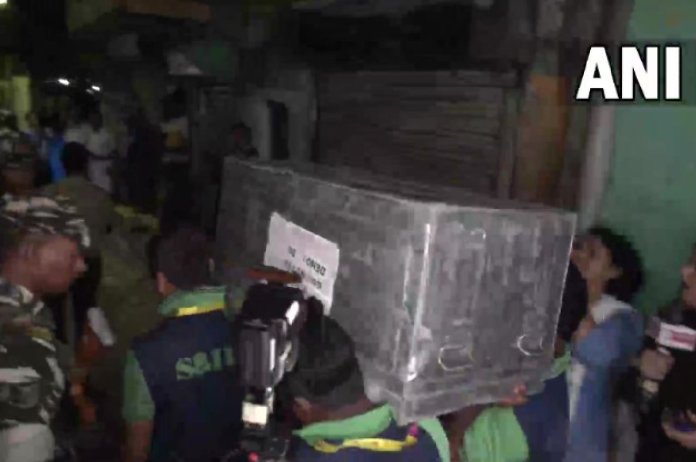 After collecting a substantial amount from the public, all of a sudden, withdrawals from the app were stopped, the statement said. For this, system upgradation was made on the pretext of investigation by law enforcement agencies. After this, all the data including profile information was wiped from the app server and only then did the users understand the trick.

Earlier on Saturday, the central agency had conducted searches at six locations in Kolkata in connection with the investigation related to the mobile gaming application. The ED said that during the search operation it was noticed that the entities linked to the case were using fake accounts.