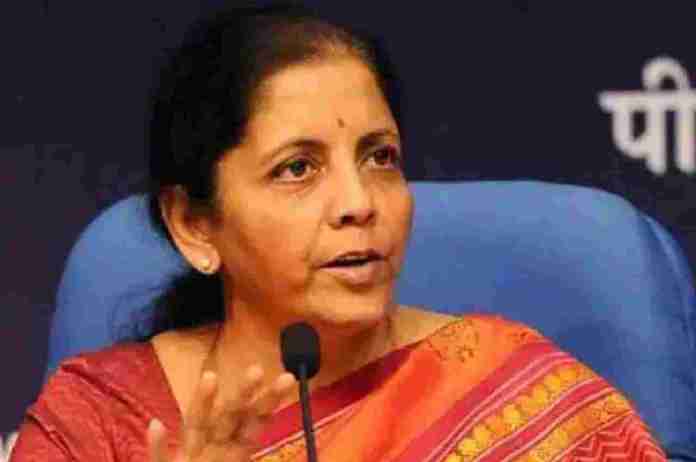 New Delhi: Amid the accusations of the Enforcement Directorate (ED) being run by the Centre, Finance Minister Nirmala Sitharaman made a statement dismissing such claims.

“Well, the ED is completely independent in what it does and it is an agency which follows on predicate offences. The first offence is already picked up by any other agency, whether it is a Central Bureau of Investigation or any other agency, and it is post that the ED comes into the picture,” said the minister.

Ms. Sitharaman countered the allegations saying that the central governmnet have no intentions of using ED to go after the Opposition as it has been alleged repetedly.

Many Opposition leaders have been claiming to have Centre’s role behind raids conducted by the ED and other probe agencies. They alleged that the government intends to end Opposition to get things their way.

Meanwhile, Sitharaman defended it by saying that the probe agengies works on evidences, “The ED doesn’t appear anywhere in the first instance. I don’t want to comment on the individual cases or the approach, but certainly, there are instances which are so standing out and if the ED goes there it is with some prima facie evidence in its hand.”

The Union Finance Minister was speaking at news conference on Saturday in Washington where she atteneded the annual meetings of the International Monetary Fund and the World Bank.