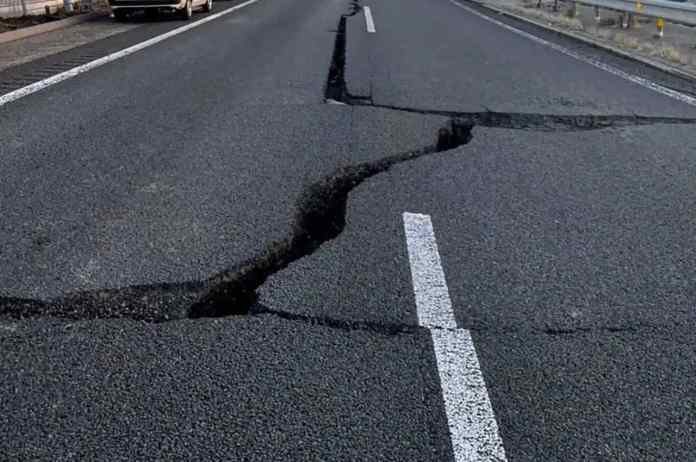 Katra/Kolhapur: On the intervening night of Thursday and Friday, a massive earthquake shook the entire region from Kolhapur in Maharashtra to Katra in Jammu and Kashmir. Earthquake tremors have been felt in both places. The earthquake was felt in Afghanistan as well.

However, the tremors of the earthquake were of very low scale everywhere, due to which there is no information about any loss of life and property.

Katra recorded an intensity of 3.4 on the Richter scale

Earlier on the intervening night of Wednesday and Thursday, an earthquake of magnitude 3.4 on the Richter scale struck Kolhapur in Maharashtra. The earthquake occurred at 12:04 pm on Thursday. The depth of the earthquake was 5 km below the ground.

According to the National Center for Seismology, a 4.3-magnitude earthquake also struck Kabul, Afghanistan, on Thursday. The earthquake occurred at around 2.55 am, with its epicenter at a depth of 80 km from Kabul. Mild tremors were felt in some provinces, although no casualties have been reported so far.