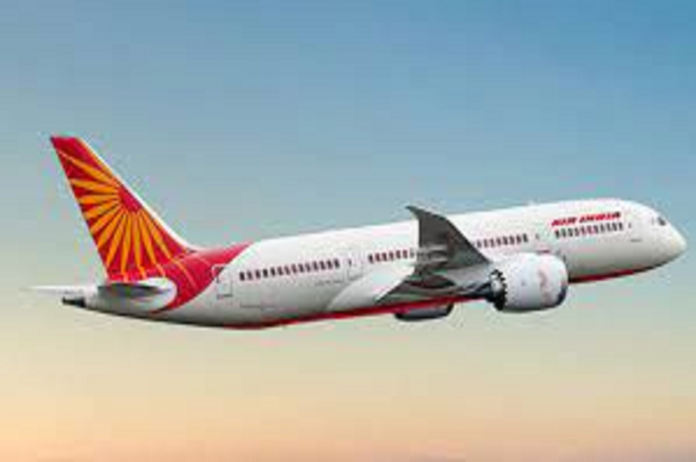 Drunken Brawl on plane: A drunk man peed on a senior citizen female co-passenger who was sitting in a business class seat on an Air India US aircraft.

The airline has been asked to provide a report on the event by the nation’s aviation watchdog, the Directorate General of Civil Aviation (DGCA). The DGCA stated on Wednesday, “We are seeking a report from the Airline and shall take action against those deemed culpable.”

Regarding the event that happened on November 26 when the flight was travelling from New York’s John F. Kennedy International Airport to Delhi, Air India has filed a police report.

An Air India representative told ANI that the airline had reported the incident to the authorities, which happened on November 26 as the flight was its route from JFK to Delhi.

The male passenger should be added to a “no-fly list,” according to a recommendation made by an internal committee that Air India formed in the wake of the event, the official said.

A government-appointed committee has been tasked with investigating the situation, and a decision is pending.

The government of countries should review airport licensing laws. This drunken brawl striked everyone mind that questioned, should passengers be breathalysed before boarding – or even forbidden from boozing?

It has now become a serious issue in the face of a rising tide of drink-fuelled violence and antisocial behavior on the flights.