‘Do serious stuff,’ says SC to MP govt over arrest of college princpal for ‘controversial book’ 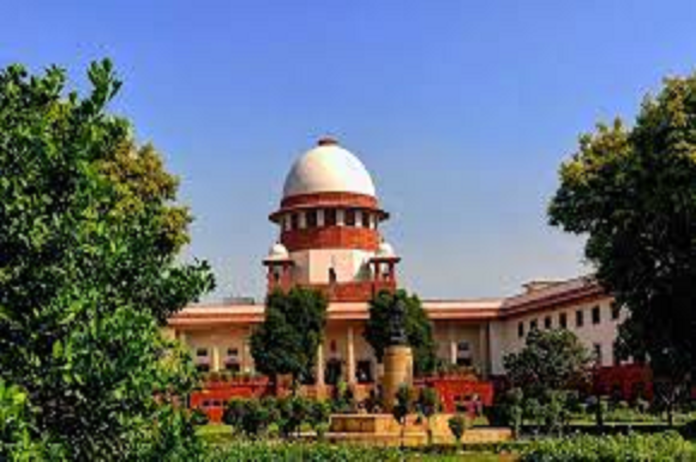 New Delhi: The Supreme Court has questioned the state of Madhya Pradesh over its intentions of challenging an anticipatory bail granted to a principal of Law College in a case relating to an alleged “Hinduphobic” book found in the library.

A bench headed by Chief Justice of India DY Chandrachud came down heavily on the state while asking the reason of arresting a principal on grounds of having found a controversial book that contains “communal undertones”.

“State must do some more serious stuff. He is a College Principal. Why you are arresting him? A book is found in the library which is said to have some communal undertones. Therefore he is sought to be arrested? The book was purchased in 2014. And he is sought to be arrested? Are you serious?” CJI Chandrachud asked the state’s counsel, quoted LiveLaw.

The counsel of state submitted that several students have complained that the principal has been teaching from the controversial book. Meanwhile, the principal clearly denied the allegation, saying that he never knew about the existence of the book.

The book in question was published in 2014 and was purchased by the college in the same year. The petitioner submitted that he was a professor at the time and not the principal.