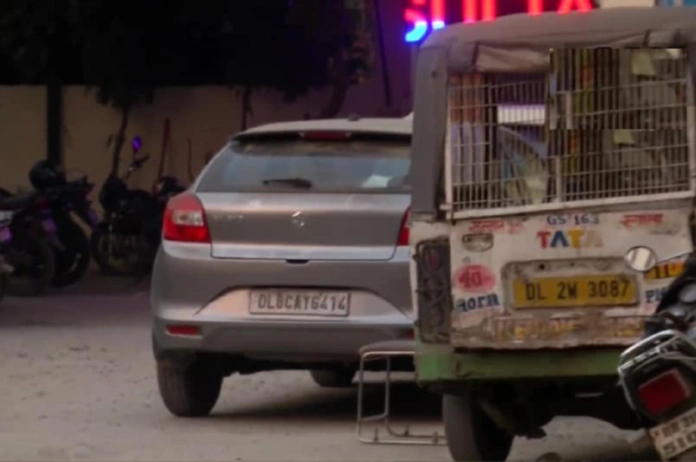 In a Shocking incident, a 20-year-old girl on Sunday ( first day of the year) died a painful death after her scooty was allegedly hit by a car. According to News24 report, she was dragged by car driver for a 14 kilometres. The girl’s clothing was ripped during the event, and the authorities later discovered her bare body.

The Delhi has been put to shame once again. Angry car riders dragged the girl till the clothes were separated from her body and she died. The police have arrested all the five boys involved in the incident. The police are investigating the matter.

Girl was going home after midnight

This sensational incident is of Kanjhawala area of Sultanpuri police station. According to the information, a girl working in event management was going to her home by scooty after midnight on Saturday. During this, he and a car meet with an accident on the way. Enraged by this, five boys in the car dragged him away. When the girl’s clothes were badly torn after being dragged for about four kilometers and she became unconscious, the youth fled along with the car. Someone witnessed the incident and reported the matter to the police.

When the police reached the spot, the girl was already dead. She was lying on the road. His body was badly injured and his hands were torn. The girl’s body was mutilated and both legs were cut off at several places. The police traced the relatives of the girl from the scooty’s number. Then the police reached the five boys by the number of the car. CCTV footage of the incident is being searched. It is being ascertained from where the youths were returning, whether they had consumed alcohol or not.

On the other hand, Swati Maliwal, Chairperson of the Delhi Women’s Commission, tweeted that a girl’s naked body was found in Delhi’s Kanjhawala. It is being told that some boys in an inebriated condition hit his scooty with a car and dragged him for several kilometers. This matter is very terrible. I am issuing attendance summons to the Delhi Police. The whole truth should come out.