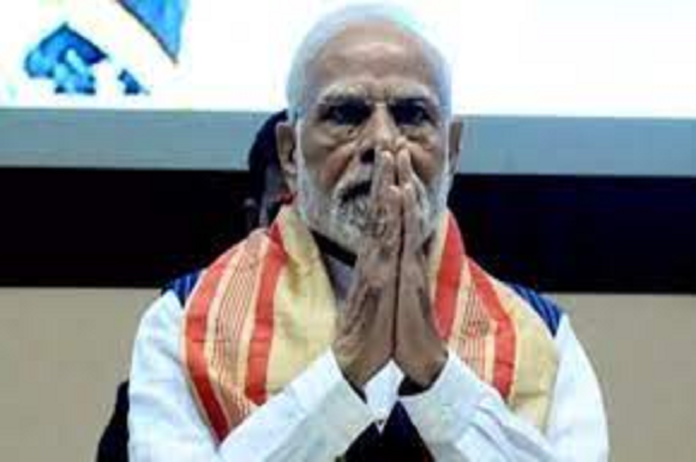 Constitution Day: On the occasion of Constitution Day in the national capital, Prime Minister Narendra Modi inaugurated many new initiatives under the e-court project on Saturday.

The Prime Minister’s projects include the Virtual Justice Clock, the JustIS mobile App 2.0, the Digital Court, and the S3WaaS Websites. According to an official news release, the day has been observed as Constitution Day since 2015 to commemorate the adoption of the Indian Constitution by the Constituent Assembly in 1949.

The Project is an endeavour to provide services to litigants, lawyers, and the judiciary by enabling courts with ICT.

“Virtual Justice Clock is an initiative to exhibit vital statistics of the justice delivery system at the Court level giving the details of the cases instituted, cases disposed and pendency of cases on a day/week/month basis at the Court level. The effort is to make the functioning of the courts accountable and transparent by sharing with the public the status of case disposals by the court.

The public can access the Virtual Justice Clock of any court establishment on the District Court’s website,” read the statement.

JustIS Mobile App 2.0 is a tool for judicial officers to use for effective court and case management by monitoring the pendency and disposition of not only his court, but also individual judges working under him. This App is now available to High Court and Supreme Court Judges, who may now track the status and disposition of all cases in their jurisdiction’s states and districts.

The digital court is a programme that aims to make court records available to judges in digitised form in order to facilitate the transition to paperless courts.