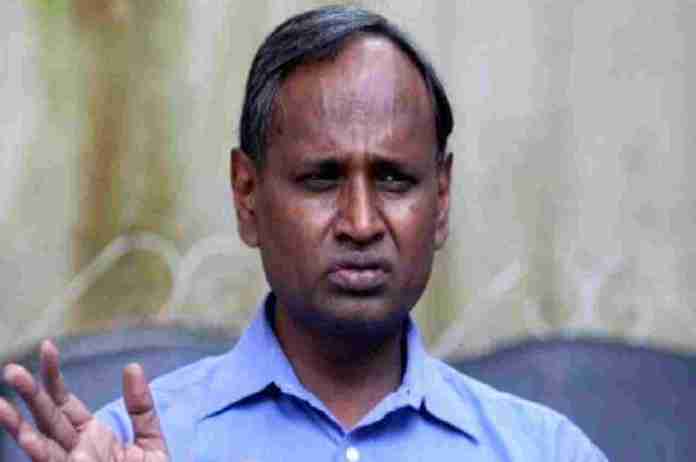 New Delhi: Congress leader Udit Raj on Thursday lands into trouble for his “Chamchagiri” remarks against President Murmu leading to an intervention by the National Commission for Woman (NCW).

The NCW chairperson Rekha Sharma slammed Udit Raj for his statement citing “derogatory and insulting” and also asked him to appologise to the President.

Highly objectionable statement against the Supreme power of the country and a woman who with her sheer hard work reached at this position. @Dr_Uditraj must apologise for his derogatory and insulting statement. @NCWIndia is sending him a notice. https://t.co/wXnEgoC8Av

Also Read: Around 60 kg of drugs have been recovered in Gujarat, Mumbai

On Wednesday, the Congress leader had wrote on Twitter, “No country should get a President like Draupadi Murmu ji. Chamchagiri also has its limits. It is said that 70% of people eat salt from Gujarat. If you live life by eating salt yourself, you will know.”

After which, Udit Raj has been severely criticised by several Bharatiya Janata Party (BJP) leaders including Sambit Patra who accused the Congress of having “anti-tribal mindset”.

Meanwhile, the Congress leader clarified that the statement represents his personal views which do not belong to Congress.

He wrote on Twitter, “My statement is personal for Draupadi Murmu ji, not of Congress party. They made Murmu ji a candidate and asked for votes in the name of Adivasi. Is she not an Adivasi after becoming the President?”

“If she is the President of the country, then also the representative of the tribals. It pains when people go to the post in the name of SC/ST and then keep quiet,” added Udit Raj.