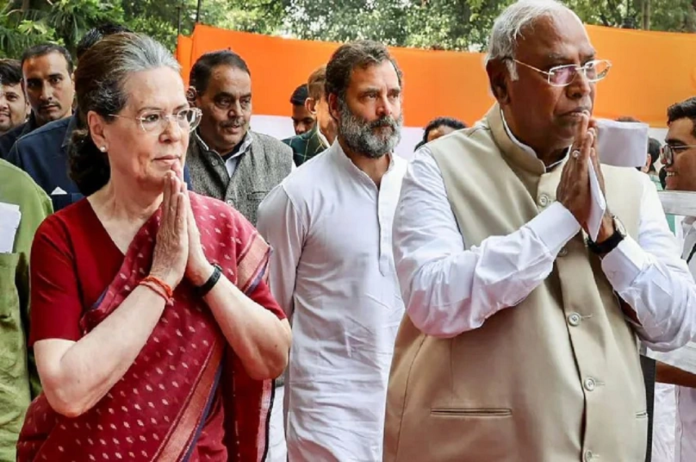 New Delhi, Raman Jha: The winter session of the Parliament will begin next month. Mallikarjun Kharge, the Leader of the Opposition, had submitted his resignation to Sonia Gandhi before running for the office of Congress President in the upcoming session, which begins on December 7. Sonia Gandhi must now determine who will be the Congress’s Leader of the Opposition in the Rajya Sabha.

Kharge offered his resignation to then-Speaker Sonia Gandhi, but it was not forwarded to the Chairman of the Rajya Sabha. The party claims that the Congress has the necessary numbers for the position of Leader of the Opposition in the Rajya Sabha and that it is up to the party to decide who gets this duty. Many leaders are already working hard to improve their chances of becoming Leader of the Opposition. North Indian leaders began claiming claims as soon as the rumour of the opposition leader’s nomination began.