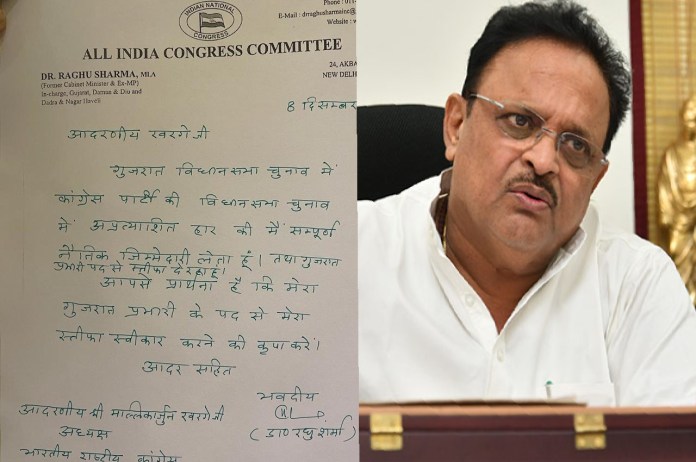 In the 2022 Gujarat Assembly Polls, the Congress could managed to win barely 16 seats. Meanwhile, popular faces of the Congress such as Jignesh Mevani could not do the magic. Mevani contested the election from Vedgam seat but he lost to the Bharatiya Janata Party’s Manibhai Vaghela.

Meanwhile, Patidar leader Hardik Patel who quit Congress in May this year has bagged a huge number of votes in Gujarat Assembly polls 2022 today. Patel joined Bharatiya Janata Party this year and fought from the Viramgam seat, gathering 98,627 votes.

Patel is the same leader who emerged after anti-government protest in 2015. He had led Patidar agitation demanding status of Other Backward Caste (OBC). The protests were intensified in Gujarat, doing some serious damage to the saffron party.

However, this year, the BJP has broken its own record. As per the Election Commission of India (ECI) trends, the BJP has won 71 seats by 3:39 PM and leading on 87 seats.