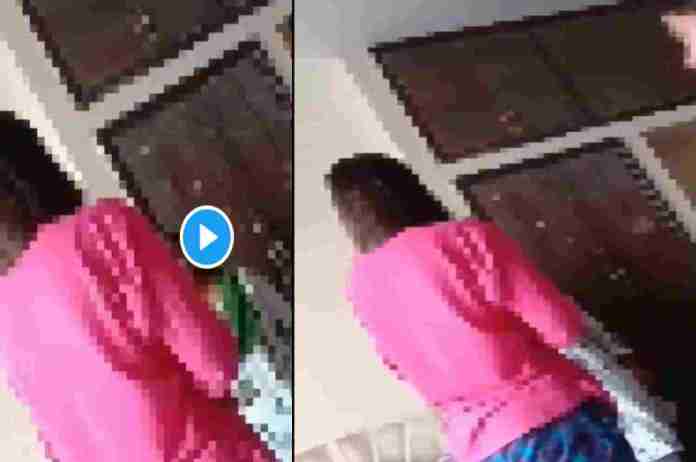 Chandigarh: In a recent development in Chandigarh University video leak case, the varsity has announced holiday for September 19 and September 20 “due to some unavoidable reasons.”

The Punjab police on Sunday said the woman student accused in the Chandigarh University video leak case had shared only her own videos with a friend and said that no suicide attempt or death has taken place.

September 19th & 20th to be non-teaching days for students in #ChandigarhUniversity “due to some unavoidable reasons.” pic.twitter.com/RdN7mTeI3i

Following the major controversy surrounding the video leak incident, Mohali SSP Vivek Soni addressed a press conference and said they have found only one video of the accused herself. No suicide attempt or death has taken place, he confirmed.

“It’s a matter of a video being shot by a girl student & circulated. FIR has been registered in the matter & accused is arrested. No death reported related to this incident. As per medical records, no attempt (to commit suicide) is reported, ” said SSP Mohali Vivek Soni.

“So far in our investigation, we have found out that there is only one video of the accused herself. She has not recorded any other video of anyone else. Electronic devices and mobile phones have been taken into custody and will be sent for forensic examination,” Mohali SP said.

It has been reported that the girl made 60 such videos, but police said they came across only one video of the accused herself and she also admitted to having made only one video.

The girl who made the video was caught by the warden and other students. In the video, the warden can be heard saying that she was doing this misdeed for quite some time. Watch here what happened: