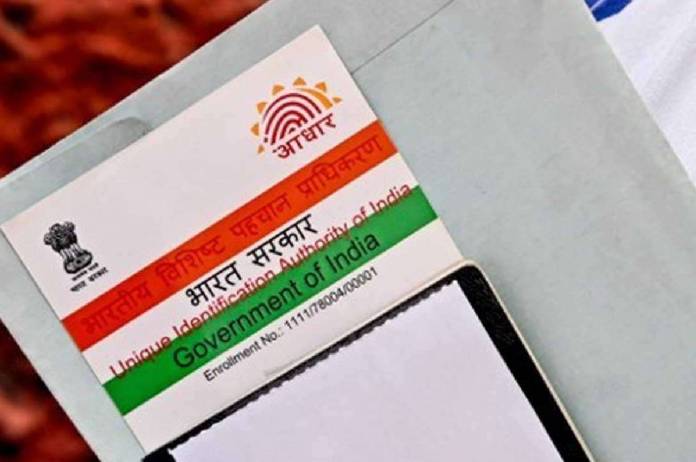 Ahmedabad: The central government has announced to grant Indian citizenship to non-Muslim minorities coming from neighboring countries — Afghanistan, Bangladesh and Pakistan and living in two districts of Gujarat.

The people hailing from Hindu, Sikh, Buddhist, Jain, Parsi and Christian communities are eligible to apply for citizenship. Earlier last year, the government had made a similar decision.

It had directed as many as 13 district administrators to recognise, verify and approve citizenship applications of those who forms a minority community in Pakistan, Afghanistan and Bangladesh.

It should be noted that the citizenship will be approved under the Citizenship Act, 1955. The policy does not come under the controversial Citizenship Amendment Act, 2019 (CAA).

However, the CAA also pertains to allow citizenship to Hindus, Sikhs, Buddhists, Jains, Parsis, and Christians from the same neighboring countries.

As per the Union Home Ministry, people of the said minorities who are residing in the districts of Anand and Mehsana in Gujarat will be allowed registration as a citizen of India under section 5.

The moves ahead of the Gujarat Assembly elections scheduled to take place before the end of this year.

Meanwhile, Gujarat is currently in a sensitive state with 134 people loosing lives in Morbi Bridge Tragedy while many have been undergoing treatment in civil hospital.