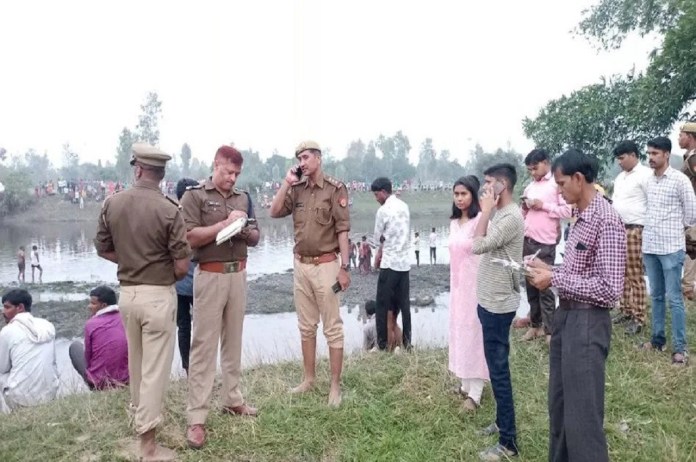 Reports suggest that three children died due to drowning in water in Sumli river.

According to the information, the boat became unbalanced while crossing the river, due to which the accident happened.

The people onboard were on their way to see a wrestling match in another village when the boat overturned.

Upon receiving the information, top officials including District Magistrate (DM) and the Superintendent of Police (SP) reached the spot.

Uttar Pradesh Chief Minister Yogi Adityanath has expressed grief on the loss of life in the boat accident.

“Expressing his condolences to the bereaved family members, Maharaj Ji (Yogi Adityanath) has directed the officials to conduct relief and rescue operations on a war footing and provide proper treatment to the injured,” the CM’s office said, in a tweet, in Hindi.