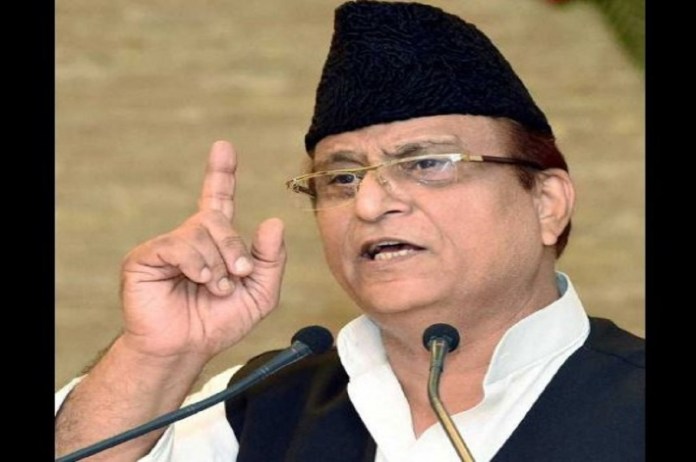 New Delhi: Senior Samajwadi Party (SP) leader Azam Khan has been admitted to Ganga Ram Hospital in Delhi following a heart attack. At present, his condition is said to be stable and is under the supervision of doctors.

According to the information, Khan felt a burning sensation in the chest and shortness of breath. Azam Khan was in Delhi on Tuesday. During this he was admitted to Delhi Ganga Ram Hospital.

A blockage was found in a vein of his heart. On Tuesday, doctors inserted a stent in his heart after angioplasty.

In Rampur itself, he complained of heartburn, pain and difficulty in breathing, after which he was brought to Delhi. At present, his condition is said to be stable.