BJP to protest across Jharkhand against CM Hemant Soren 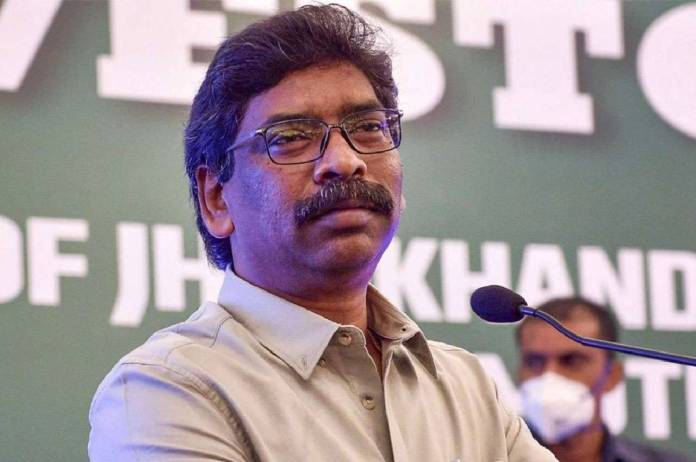 Ranchi: Following the accusations of corruption against Jharkhand Chief Minister Hemant Soren, the Bharatiya Janata Party (BJP) has decided to launch an state-wide agitation in the state, starting tomorrow.

The agitation will start from Ranchi tomorrow and culminate in Dumka. Addressing a press conference at the party office here, Prakash said, “The present Hemant government is the most corrupt government. And BJP is fighting from the block level to the state level. Not only the mining department but all the departments in the present government have a long record of corruption.”

“We are getting a lot of people’s support in agitation against the corrupt practices of the state government. The block-wise agitation concluded yesterday and now a district-level agitation will start from tomorrow,” he added.

Slamming Soren for “presenting himself as a freedom fighter” during the ED summons in the mining case, the BJP leader said that it is a shame for the state that a chief minister is being probed by the ED due to alleged corruption.

“ED summoned and questioned Hemant Soren. But Soren is presenting as if he were a freedom fighter or Jharkhand fighter. This is a shame for the state that an officiating Chief Minister has been questioned by ED due to corrupt practices,” he alleged.

“There is black marketing of food grains given to poor under food security scheme. The power supply in the state is the worst. Poor students in the state are deprived of stipend,” Prakash alleged.

Earlier, the ED summoned the Jharkhand CM in connection with its probe into alleged money laundering and illegal mining in the state, as well as on the alleged contravention of the Representation of the People Act, 1951.