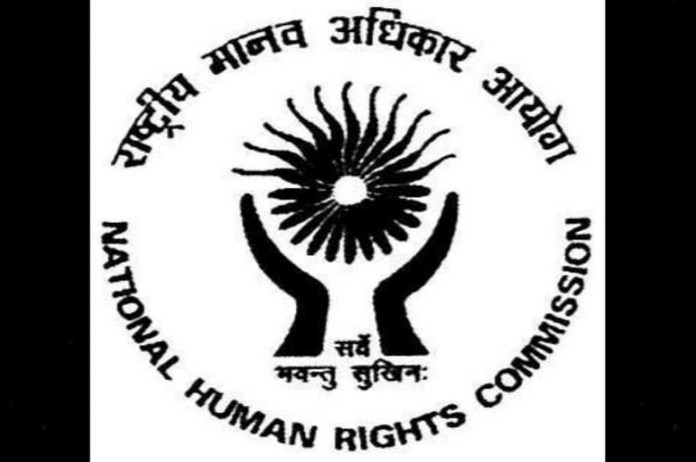 New Delhi: The National Human Rights Commission (NHRC) has issued notice to the Bihar government over increasing rate of deaths due to consumption of spurious alcohol in Saran district in the state.

The sale and consumption of alcohol was completely banned in Bihar in April, 2016, though its implementation has been patchy.

Taking suo motu cognizance, the commission observed that the contents of the media reports regarding the incident, if true, raise concern for human rights.

“Apparently, the reported incident indicates the failure of the State Government to implementation of its policy of prohibition of sale and consumption of illicit/spurious liquor in the State of Bihar,” read the official statement by the NHRC.

It has issued notices to the Chief Secretary and the Director General of Police, Bihar calling for a detailed report in the matter including the status of the FIR registered by the police, medical treatment of the victims who are hospitalized, and compensation if any, granted to the aggrieved families.

The Commission also wants to know about the action taken against the delinquent officers, responsible for the tragedy. The response from the authorities is expected at the earliest but not later than 4 weeks from the issuance of these orders.

So far, nearly 60 deaths have been reported due to consumption of spurious alcohol.while many others are facing same symptoms in the Chapra area of Bihar’s Saran district.

The alarming rate of deaths have sent shockwaves to the nation, resulting counter charges of state govenrment and Opposition in the state Assembly.

Bihar Chief Minister Nitish Kumar on Friday came down heavily on the Opposition MLAs dismissing the latter’s demand to pay compensation to families of the deceased in the Bihar Hooch Tragedy.

The Chief Minister said, “No compensation will be given to people who died after drinking… We have been appealing – if you drink, you will die… those who talk in favour of drinking will not bring any good to you…”