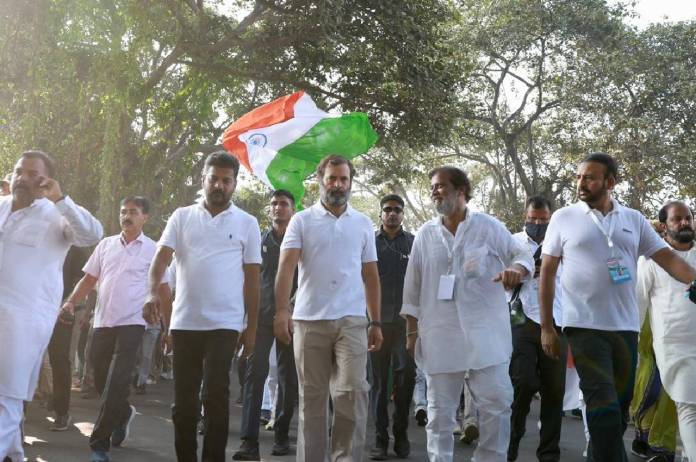 New Delhi: During a Press Conference on Saturday, Congress leader Jairam Ramesh asserted that the Bharat Jodo Yatra has succeeded in Telangana as they have received love from the people.

Ramesh said that throughout the foot march across the state, they have observed that the people are oppressed under the rule of current KCR government saying that there is not difference between the latter and the Narendra Modi’s government.

After a day or respite, the Congress on Saturday kickstarted its Bharata Jodo Yatra from Choutkar in Telangana which will rest at Gadi Peddapur in the end of the day.

The ‘Yatra’ will cover 19 assembly districts and 7 parliamentary districts during his 16-day journey where it will cover 375 kilometres.

Because progressive politics is what the situation calls for.#BharatJodoYatra pic.twitter.com/gVholbQAJE