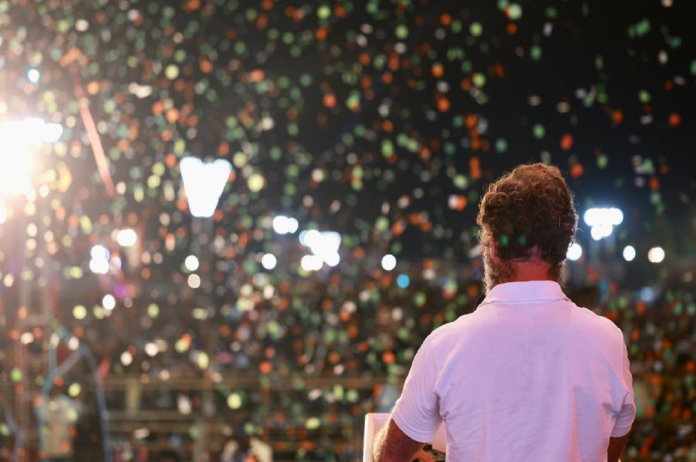 New Delhi: The ‘Bharat Jodo Yatra’ on Monday has resumed its foot march from Kali Talai village in Jhalwar district that will take rest at Khel Sankool in the evening after walking over 2 Km.

After finishing its Madhya Pradesh leg, the Bharat Jodo yatra has entered Congress-ruled Rajasthan on Sunday where it was welcomed by a huge crowd, cultural performances and Chief Minister Ashok Gehlot.

As per the latest reports, the Congress party had decided to conclude his grand rally ‘Bharat Jodo Yatra’ on Republic Day.

According to sources, the party will conclude the mega rally which started from Kanyakumari on September 7, in Kashmir covering a distance of about 3500 km.

According to Congress sources, after January 26, a plenary session of the Congress will also be held before February 7, in which the name of Congress Party President Mallikarjun Kharge will be approved, after which the new Congress Working Committee will be formed.