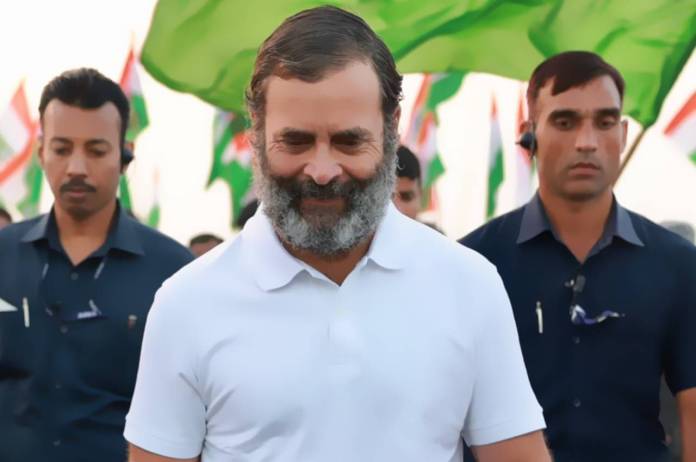 The Congress responded to Priyanka’s participation in the Bharat Jodo Yatra with a tweet that said, “The steps will be powerful, when we walk together,” and included a photo of Rahul and Priyanka walking together.

The Bharat Jodo Yatra, which began on September 7 in Kanyakumari, will march a total of 3,570 kilometres. It will come to an end in Kashmir next year. The Congress claimed earlier in a statement that it was the longest march on foot by any Indian politician in Indian history.

The Congress suffered a humiliation in the earlier this year’s assembly elections, and the Yatra is considered as an attempt to unify the party’s rank and file for the impending political contests.

The aim of this Yatra is to unite India; to come together and strengthen our nation. The Yatra began on 7th September from Kanyakumari and will pass through 12 states, culminating in Jammu and Kashmir – spanning a distance of nearly 3,500 Km over the course of about 150 days.

The yatra has already received an overwhelming response; lakhs of people accompanied by Congress leaders have joined the movement to raise their voice against the economic, social and political issues that are dividing our nation today. The yatra seeks to address rampant unemployment & inflation, the politics of hate and division and the over-centralisation of our political system.