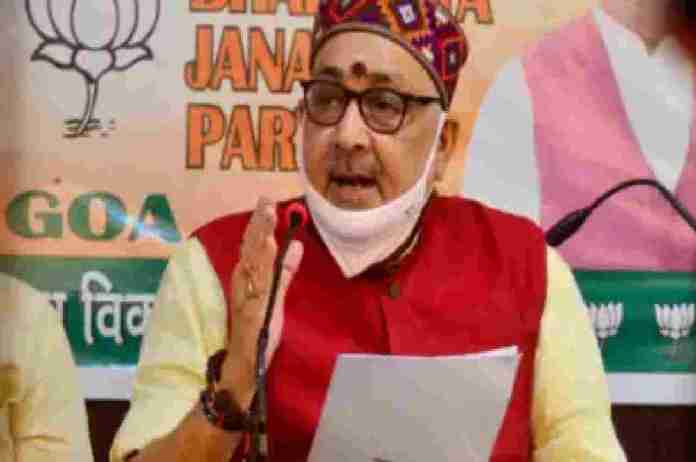 Said the Union Minister: “It was not just an incident of firing on 10 people, it also exposed the face of the government.”

“It’s unfortunate. It wasn’t just firing on people but a terrorist attack. I demand that it should be probed by NIA or CBI,” he added.

While visiting his constituency, the minister raised questions over the law and order situation in the state under ‘Mahagathbandan’ government. He said it is ridiculous when CM Nitish Kumar says that there is ‘Janata Raj’ under new Bihar government.

On Tuesday evening, four gunmen arrived at Malhipur Chowk in Begusarai town where they opened fire. After that they aimed at shops and started firing. Seeing that, people in the busy area started running as the gunmen continued with their rampage.

After that, they headed to Barauni Thermal Chowk, Barauni, Teghra, Bachwara and Rajendra Bridge, and continued firing at people.

The mass firing left a person dead and 11 injured. However, all the four miscreants were taken into custody.