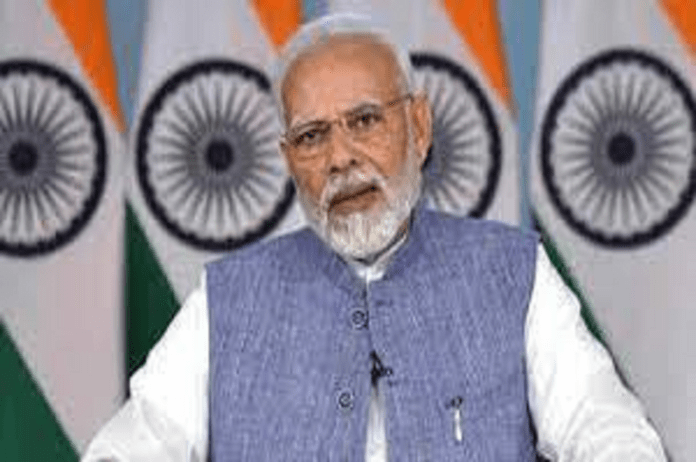 BBC documentary on PM Modi: According to directives issued by the Ministry of Information and Broadcasting, numerous YouTube videos carrying the first episode of the BBC documentary “India: The Modi Question” have been blocked, sources claimed on Saturday.

The Center has instructed Twitter to remove more than 50 tweets that contain links to the relevant YouTube videos in addition to YouTube videos. Following orders allegedly issued by the Secretary of Information and Broadcasting on Friday utilising the emergency powers under the IT Rules, 2021, both YouTube and Twitter reportedly complied with the government. (BBC documentary on PM Modi)

“This, in our opinion, is propaganda meant to forward a specific, debunked thesis. It is obviously obvious that there is bias, there is a lack of objectivity, and there is still a colonial attitude “said Arindam Bagchi, a spokesperson for the ministry of external affairs, at a weekly press briefing.

Although BBC India did not release the programme in India, certain YouTube channels seem to have uploaded it to advance an anti-Indian agenda.

According to sources, YouTube has also been told to remove the video from its platform if it is uploaded there again. They claimed that Twitter was instructed to find and delete tweets that contained links to the video on other networks.

Top government officials from several ministries evaluated the documentary and determined that it was an attempt to undermine the authority and credibility of the Supreme Court of India and promote discord among diverse Indian communities. As a result, this decision was made.

The sources also stated that it was determined that the documentary was compromising India’s sovereignty and integrity and had the potential to negatively affect India’s good relations with other States.