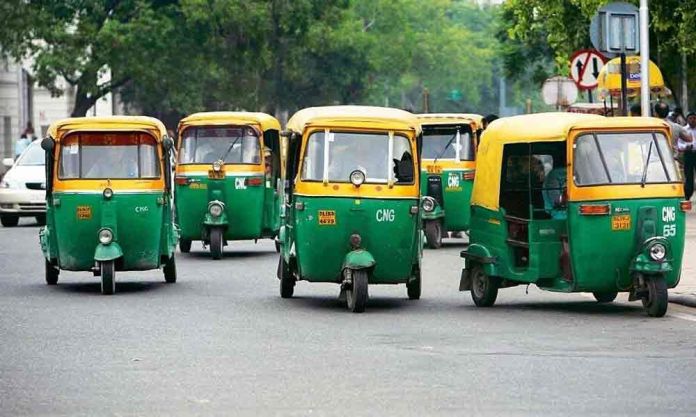 New Delhi: The Arvind Kejriwal government approved the change in transportation charges on Friday, which will result in higher auto-rickshaw and taxi costs in Delhi. The rate increase follows the ongoing increase in the cost of CNG. This is yet to be announced in a notification.

In addition, the fee will increase to Rs. 11 per km as soon as the metre runs out from Rs. 9.5 per km. For the first kilometre, there has been no change in the cost for either AC or non-AC vehicles. After this, however, passengers would now pay Rs 6 per kilometre for a non-AC taxi instead of Rs 14 per kilometre.

Waiting fees and additional bags are still charged at the same rate.
Auto Rickshaw rates last changed in 2020, whereas Taxi rates, which include Black and Yellow Taxis, Economy Taxis, and Premium Taxis, last changed in 2013. This was nine years ago.

After speaking with Delhi’s Transport Minister Shri Kailash Gahlot about the matter, numerous representatives from the Auto Rickshaw and Taxi associations/unions, the transportation prices were revised.

A 13-member committee was then established in May 2022 to assess and recommend the fare in light of the rising cost of CNG, the cost of maintaining taxis and autorickshaws, as well as other factors impacting the drivers’ take-home pay.