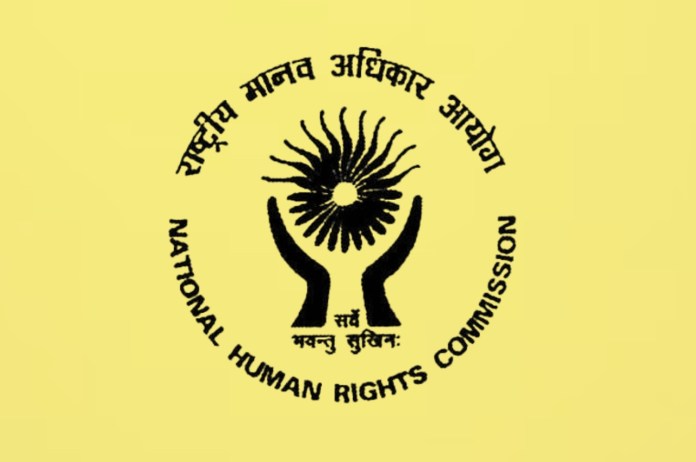 New Delhi: The National Human Rights Commission (NHRC) has taken cognizance of a Memorandum by the Chief Minister of Meghalaya that 6 persons, including one Assam forest official, had died in firing by the Assam Police and Assam Forest Guards at Mukroh village in West Jaintia Hills District of Meghalaya on November 22.

The Commission has observed that it seems, this incident has taken place due to the border dispute between the two states – Assam and Meghalaya, which is a larger issue, pending for long.

Prima-facie, it appears that, had this dispute been settled, such type of incident would have been averted. Whatsoever may be the dispute between the States, Police has to use restrain in such situations.

Therefore, it would want to get examined the S.O.P. in operation, if any, about firing by Armed Forces/Police in areas of a border dispute between neighbouring States.

They are to examine and evolve mechanisms to prevent such types of incidents, particularly in areas in which there is a border dispute between neighbouring States. The response is expected in two weeks.

Allegedly, the incident ensued chasing of a truck carrying timber, by the Assam Police and Assam Forest Guards. The truck was detained in Mukroh village by these Forces.

The villagers of Mukroh became agitated upon the entry of the Assam Police in their village. They surrounded the Assam Police and Assam Forest Guards, consequent upon this firing took place.

In the incident, four were found dead on the spot. Whereas, the other four villagers were seriously injured and hospitalized. Out of them, two villagers succumbed to injuries in the hospital.