“As a responsible brand..”: Mercedes-Benz on Cyrus Mistry’s death 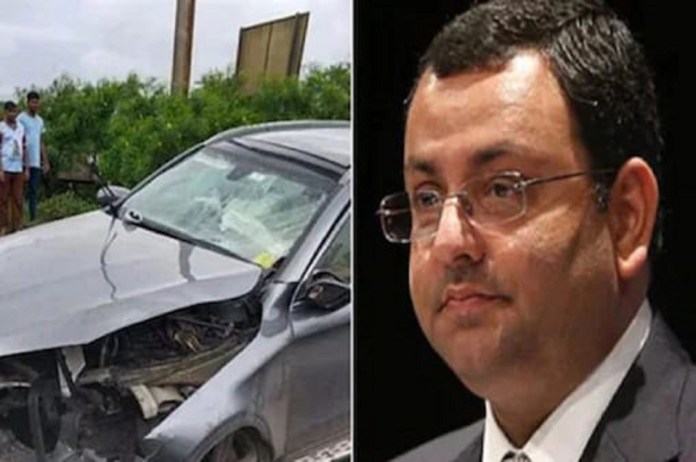 Mistry along with a co-passenger were killed in a car crash on Sunday after their Mercedes GLC 220d 4MATIC car hit a road divider on a bridge in Maharashtra’s Palghar district. The accident happened at around 2:30 pm when Mistry was returning to Mumbai from Ahmedabad.

Two other co-passenger, Anahita Pandole (55) and her husband Darius Pandole (60), suffered injuries and were admitted to a private hospital in Mumbai.

“As a responsible brand respecting customer privacy, our team is cooperating with the authorities where possible, and we will provide any clarifications to them directly as required,” the automaker said in a statement, news agency PTI reports.

“We are deeply saddened by the untimely demise of Cyrus Mistry and Jehangir Pandole in the unfortunate road accident. At the same time we are glad to learn that Anahita Pandole and Darius Pandole are recovering. We wish them a speedy recovery,” it noted.

Earlier in the day, Police has asked the car manufacturing company several questions like why the airbags in the SUV did not open at the time of the accident and sought their reply in a report.

The carmaker has also informed police that the data recorder chip of the vehicle is being sent to Germany for decoding and that the detailed information about the SUV will be made available to the police after decoding from Germany.

The data recorder, in the report, will provide detailed information about the exact condition of the vehicle at the time of the accident.

The chip contains information on how the brakes, air bags and other machinery were working. Apart from this, the speed of the car will also be known at the time of the accident.