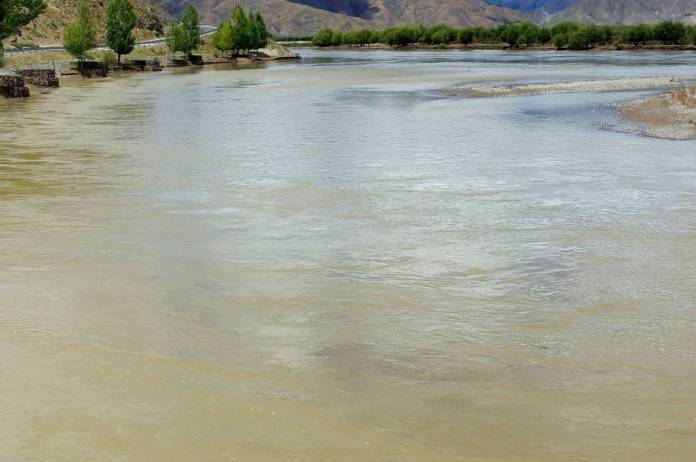 New Delhi: In Arunachal Pradesh’s Sirang river, the water has reportedly turned muddy, indicating possible construction activity in upstream China. The turbid water has worried the people in the state who depend on the river for agriculture-related activities.

The officials in Pasighat said the river has changed colour over the past three days. It has been speculated that China must have indulged in “earth-cutting” activities upstream, owing to which the mud has merged with the water.

East Siang Deputy Commissioner (DC) Tayi Taggu stated, “There is mud flowing in the water, which is unnatural given the fact that the region received no rain in the past few days. We are monitoring the situation with help from officials of the water resources department,” quoted the news agency PTI.

The river originates in China, where it is called Yarlung Tsangpo.

A resident said that the muddy water will cause ample problems, including health issues for their animals who drink from the same river.

The heavy slag will kill many aquatic animals in the first place. He said that they are afraid that the contaminated water can affect their livelihood.

It should be noted that the Siang River has become even dirtier at times. In 2017, the water became black, causing panic among locals. The issue was later discussed with China.