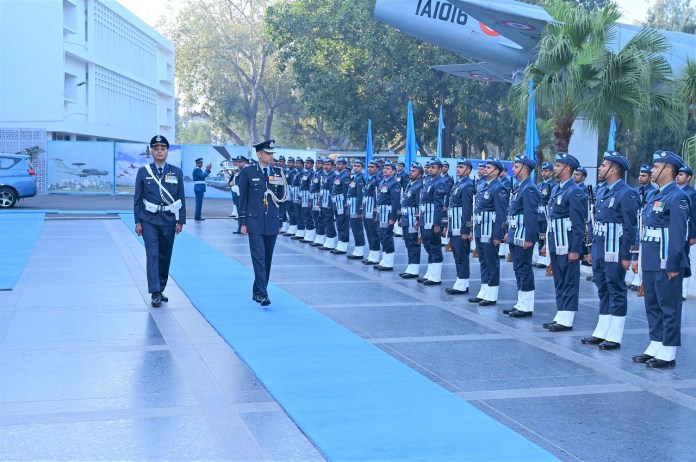 The Air Marshal is a graduate of the National Defence Academy, Pune, and was commissioned into the IAF as a fighter pilot in June 1985. He is an alumnus of the prestigious Defence Services Staff College, Wellington, said a press release by the Ministry of Defence.

In his service career spanning over 37 years, the Air Marshal has tenanted important command and staff appointments.

He is the Commodore Commandant of a premier fighter Sqn and was Director of General of Air Operations at Air Headquarters prior to taking over the present appointment.

Air Marshal Pankaj Mohan Sinha succeeds Air Marshal S Prabhakaran who superannuated on 31 December 2022 after putting in more than 39 years of distinguished service in the IAF.