The ACB, on September 16, arrested Khan from Okhla over a matter pertaining to financial misappropriation and irregularities in the functioning of Delhi Waqf Board. 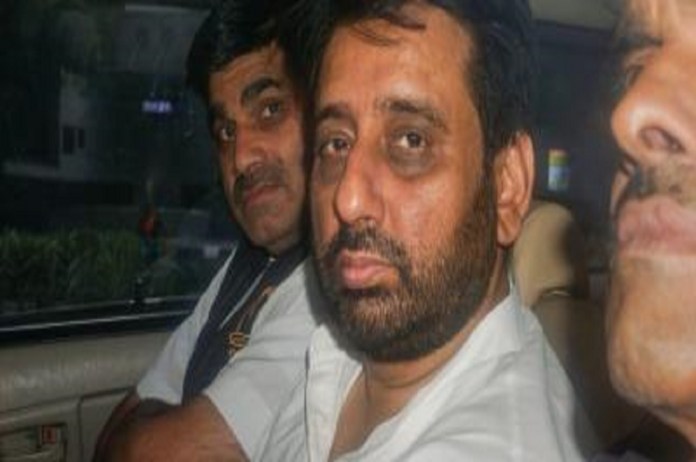 On September 17, he was sent to four-day custody in the same case.

The ACB, on September 16, arrested Khan from Okhla over a matter pertaining to financial misappropriation and irregularities in the functioning of Delhi Waqf Board. It was told in the FIR that Amanatullah Khan had illegally recruited 32 persons while working as the chairman of Delhi Waqf Board.

The AAP MLA was accused of being involved in corruption. The then CEO of Delhi Waqf Board had also issued a memorandum giving a clear statement against such illegal recruitment.

According to the ACB, Khan had illegally rented out several properties of the Delhi Waqf Board. There is also an allegation against him that the funds of Delhi Waqf Board were misused.