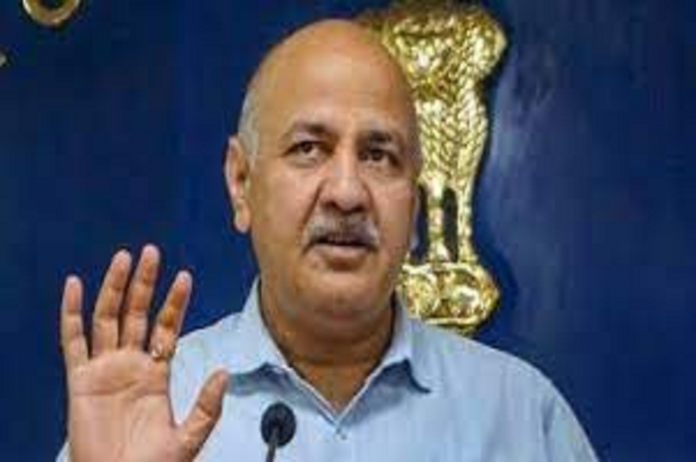 Addressing the media, Delhi Deputy Chief Minister said that the Bharatiya Janata Party (BJP) cooked up a story of a liquor scam and raided my residence. They raided my bank locker and could not find anything. It is clear from the CBI chargesheet that BJP, through its L-G and chief secretary, filed a false FIR against the liquor policy, to defame me and the party.”

“Now that the CBI has given a clean-chit, the L-G Vinai Kumar Saxena should resign and strict action against the CS should be taken for defaming Delhi government,” he added.

“The whole case is fake. Nothing was found in the raid. 800 officers found nothing in their investigation for 4 months. Manish gave hope of a good future to crores of poor children of the country through an education revolution. I am sad that a conspiracy was hatched to defame such a person by implicating him in a false case,” he tweeted in hindi.

These names are included in the charge sheet

Besides Vijay Nair and Abhishek Boinpally, the others named in the chargesheet are liquor baron Sameer Mahendru, Boinpally’s aides Arun Pillai, Mootha Gautam and two public servants who were earlier working in the excise department.

The CBI charge sheet has been filed before Special CBI Judge MK Nagpal at Delhi’s Rouse Avenue Court. The charge sheet states that pending further investigation on the involvement of public servants and others on various aspects such as conspiracy with the licensees and related money transactions. Later a supplementary charge sheet will be filed.

The court has scheduled a hearing on November 30 to consider the 10,000 page documents before it takes cognisance of them.