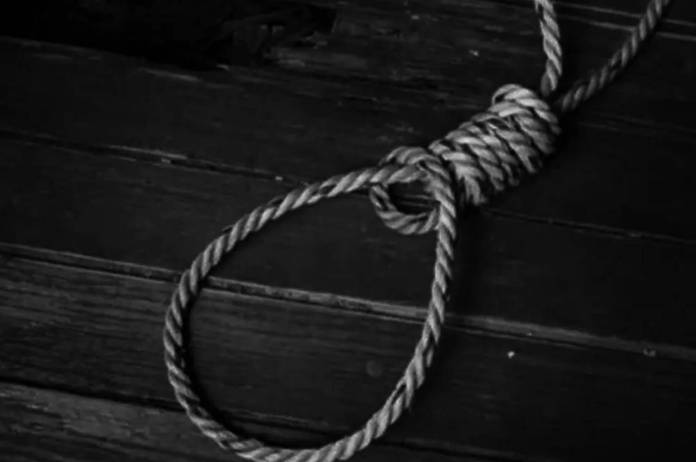 Incessant rain and subsequent flooding in the region has led to huge crop losses. Now they do not even have money to sow the next crop. The situation is such that it has become difficult for their families to even arrange their daily bread. As a result, farmers are taking extreme steps of suicides, the VJS said.

Five farmers belong to Yavatmal district, which was worst affected by the rains in Vidarbha.

Four of these farmers allegedly ended their lives by hanging themselves, while the remaining five allegedly committed suicide by consuming pesticides. Most of them were owners of small land, the UNI report said.

Akola, Amravati, Yavatmal, Buldhana, Washim and Wardha districts in Vidarbha were the worst affected by the floods.