4798 persons with benchmark disabilities recruited in govt jobs from 2018 to 2021: Govt 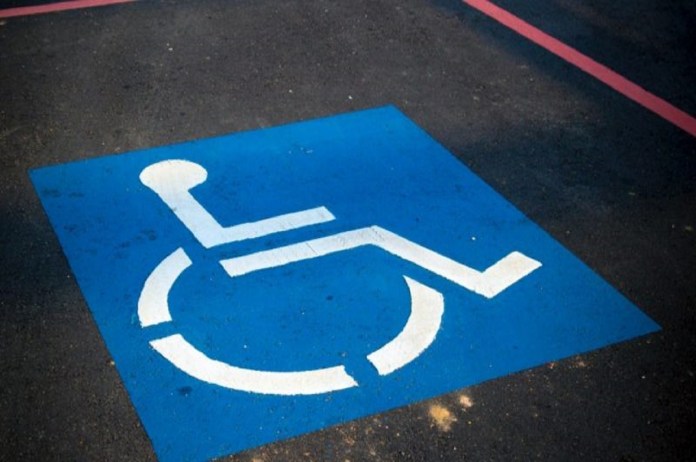 New Delhi: As many as 4,798 persons with benchmark disabilities have been recruited through direct recruitment in the posts and services of the central government from 2018 to 2021, union minister of State for Personnel Jitendra Singh said on Wednesday.

In a written reply to a question in the Lok Sabha, Singh said several measures were initiated by the government to create public awareness and assist candidates with benchmark disabilities in applying for relevant posts.

Filling of vacancies for persons with benchmark disabilities (PwBDs) is a continuous process, he said.

With the enactment of ‘The Rights of Persons with Disabilities Act, 2016’, 4 per cent of the total number of vacancies to be filled up by direct recruitment, in the cadre strength, in each group of posts — Group A, B and C — are reserved for such persons, he said.

One per cent each of such vacancies is marked for those belonging to ”blindness and low vision”, ”deaf and hard of hearing”, ”locomotor disability, including cerebral palsy, leprosy cured, dwarfism, acid attack victims and muscular dystrophy” and ”autism, intellectual disability, specific learning disability and mental illness” categories among others, according to the reply.

4,798 such persons have been recruited in Central Govt. Services from 2018-2021: Union Minister @DrJitendraSingh

The Minister informed that facility of Scribes for written examination / computer based examination are provided to the Persons with Benchmark Disability candidates having benchmark disabilities in the category of blindness, locomotor disability (Both Arms Affected) and cerebral palsy if desired by the candidates and to the remaining candidates of Persons with Benchmark Disabilities on production of certificate from the Chief Medical Officer/Civil Surgeon/ Medical Superintendent of a Government Health Care Institution at the time of examination.

“Compensatory time of twenty minutes per hour is also provided to such candidates and all such provisions are included in the notices of examination,” Singh added.