20 pc foreign students in US are Indians: Report 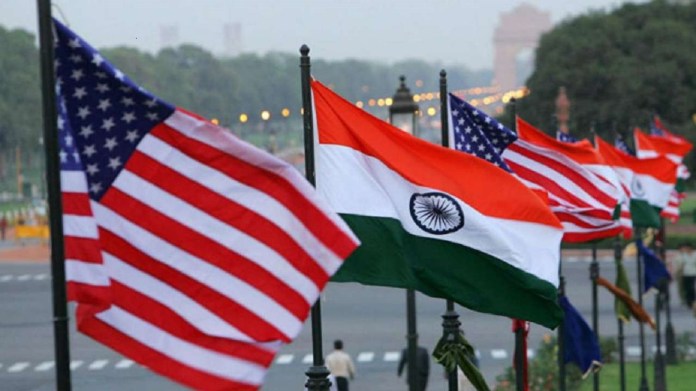 According to the Open Doors report released by the US Mission in India, for the second year in a row, a record number of Indian students came to the United States to pursue higher education.

“Almost 200,000 Indian students chose the US as their higher education destination in the 2021-22 academic year, a 19 percent increase over the previous year. Nearly 21 percent of the over one million foreign students studying in the United States are Indian students,” it said.

Launching the report, Public Diplomacy Counselor (Cultural and Educational Affairs), US Embassy, New Delhi, Anthony Miranda said,”US is open for Indian students. There is an increase of 19 per cent of students from India. This makes things very clear that students are interested in studying in US,” as reported by news agency UNI.

In response to a question, Miranda said “We have seen a surge in Under Graduate (UG) students.”

On being asked about the safety of foreign students, he said, “Universities have specific systems in place for the safety of the students.”

Minister Counselor for Public Diplomacy, Gloria Berbena, said, “Congratulations to India on leading the globe in the number of students choosing the United States.

“It’s clear Indian students and their parents recognize the value of a US education, one that prepares them to leverage their newly gained know-how to tackle the world’s challenges and readies them for future opportunities, whether that’s in artificial intelligence, emerging technologies, or entrepreneurship and innovation,” Berbena said.

To assist Indian students, the US Department of State offers free advising services to prospective students both virtually, and in-person at eight EducationUSA advising centers throughout India -in New Delhi, Chennai, Kolkata, Bangalore, Ahmedabad, Mumbai, and two in Hyderabad, the release said.