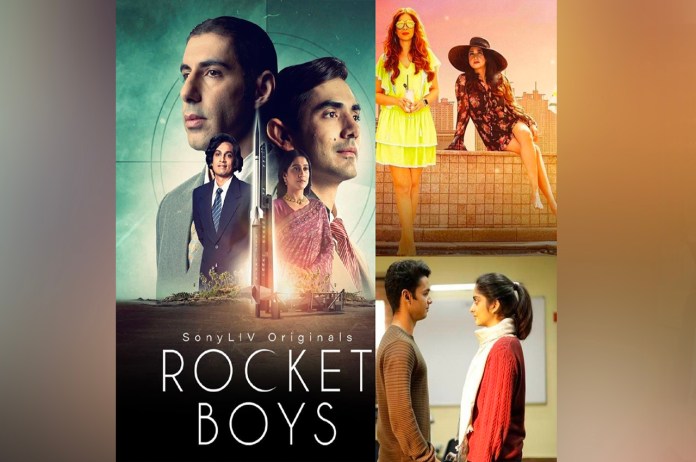 Year ended 2022: This year, we were entertained by well-known characters in the OTT sector once more as several shows made a comeback to complete their stories. Fortunately for us, we were once again enthralled by these characters and worlds as some series outperformed their prior seasons while others continued their illustrious runs. Overall, the Hindi web series on this list is the greatest of the previous year and left us wanting more.

Big hopes were placed on the second season of the Prime Video series Panchayat, and this time it delivered, leaving viewers moved after its current run. 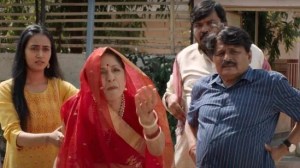 SonyLIV’s Rocket Boys is a historical drama that follows the amazing lives of physicists Homi Bhabha and Vikram Sarabhai. 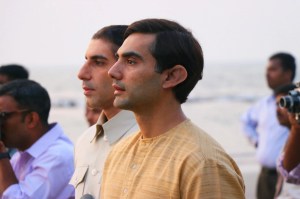 Delhi Crime, an international Emmy-winning television programme, made a triumphant second-season return. The 2013 setting of crime thriller examines a vicious death spree carried out by a cunning group that targets affluent senior adults. 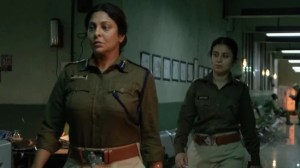 The beloved television show’s third season takes us back to the simple existence of the Mishra family. Since we originally met Santosh, Shanti, and their kids Annu and Aman in 2019, they have grown up and come a long way. 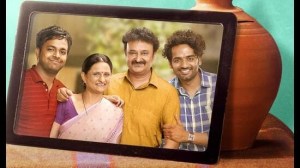 Rani Bharti, played by Huma Qureshi, has grown as a wife and politician in this season after being thrust into the spotlight as Bihar’s chief minister in season one. 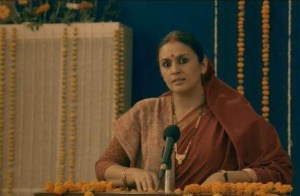 An Indian psychological criminal thriller web series in Hindi is called Abhay. The series, which is produced by B. P. Singh under Fiction Factory Productions and is directed by Ken Ghosh, shows the stakes rising as Abhay encounters an unidentified new threat. 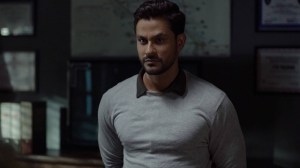 A reality television programme from India is called Fabulous Lives of Bollywood Wives. The wives of well-known Bollywood actors, Neelam Kothari, Maheep Kapoor, Bhavna Pandey, and Seema Kiran Sajdeh, are the subject of the show, which focuses on their personal and professional life. 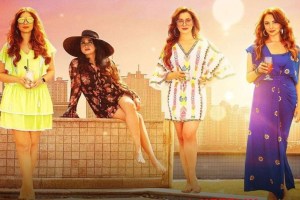 She is a 2020 Indian crime drama streaming television series that Imtiaz Ali and Divya Johry developed and wrote. The series, which is produced by Window Seat Films under the direction of Arif Ali and Avinash Das, tells the tale of a female constable who goes undercover to bring down a group of criminals. 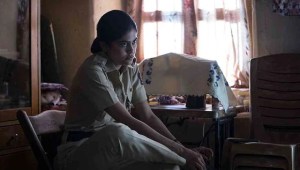 The Viral Fever’s 2018 online series Flames is a coming-of-age romance drama in the Hindi language (TVF). It was directed by Divyanshu Malhotra and Apoorv Singh Karki. Rajat and Ishita, two teenagers who fall in love while studying for their exams, are the focus of the television series. 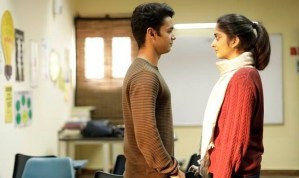 A group of students preparing for competitive exams to meet their parents’ expectations are impacted by a power struggle between two competing coaching centres in Kota, Rajasthan. These centres are managed by Ratanraj Jindal and Arvind Batra. 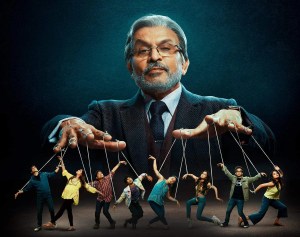