Yashoda OTT Release: Samantha’s film to stream on THIS date 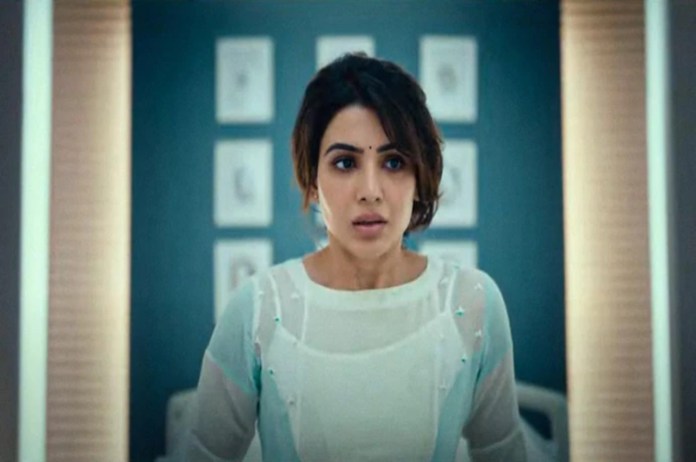 When will ‘Yashoda’ be released on OTT?

The film ‘Yashoda’ based on the surrogacy scam is ready for release on its OTT platform. Samantha Ruth Prabhu plays a strong role of a surrogate mother in the film. At the same time, the film “Yashoda”, adorned with a strong role of Samantha, will be streamed on Prime Video on 9 December.

In the film, Samantha plays a surrogate mother who uncovers the secrets of a serious medical crime. She is nominated in Eva, a company which is helping people fulfill their dreams of becoming parents through surrogacy. Also ‘Yashoda’ is a multi-language film, which has been shot in Tamil and Telugu. Yashoda has also been released in three different languages ​​– Hindi, Kannada and Malayalam. Samantha has worked hard for ‘Yashoda’. Let us tell you that Samantha has also taken boxing, kick boxing, judo classes for fighting in the film.