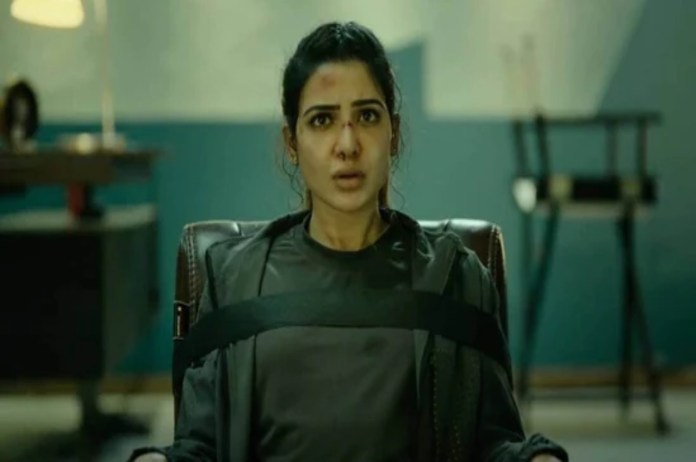 New Delhi: Samantha Ruth Prabhu’s Yashoda released on November 11 and is a hit at the box office. The film faced a clash with Amitabh Bachchan’s Uunchai but managed to come out as a winner at the ticket window.

Helmed by Hari-Harish duo, Yashoda managed to collect approx Rs. 20 crore in its first four days of release. However, it did see a drop in its momentum. On day 8, the film managed to earn Rs 45 lakh [nett]. Now on its 9th day, the film is inching close to Rs 30 crore mark.

The film earned well in the Telugu market but failed to create any buzz in the overseas market.