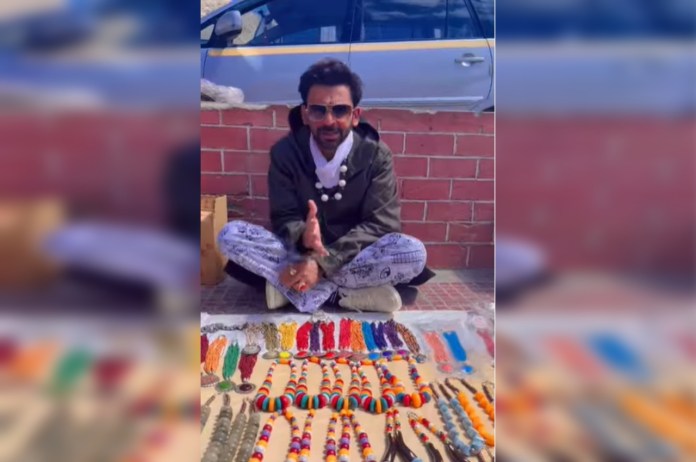 New Delhi: Actor Sunil Grover recently shared a funny video on Instagram, in which he can be seen sitting on a roadside, selling junk jewellery. While sharing the video, he captioned it with, “personal.”

The actor-comedian is a well-known name in the industry, he made his appearances on shows such as Comedy Nights With Kapil, The Kapil Sharma Show, Kanpur Wale Khuranas and Gangs Of Filmistaan.

Apart from television, he has seen in films like Bharat, Pataakha, Tandav, Sunflower, Ghajini, Gabbar Is Back, and The Legend of Bhagat Singh.