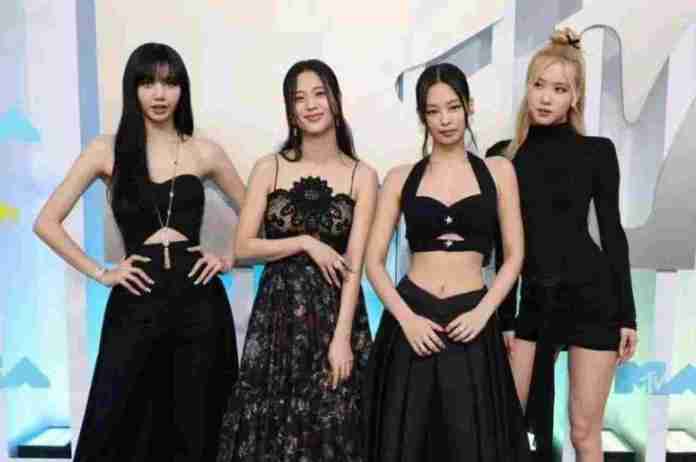 New Delhi: As the first artist to perform at the VMAs, BLACKPINK bring both pain and pleasure to the ceremony. A star-studded lineup of guests and performers graced the 2022 VMAs, and BLACKPINK was no less than the main attraction. Jisoo, Jennie, Rosé, and Lisa were the headline act as they entered the venue in jaw-droppingly stunning matching all-black outfits, marking another historic performance for them.

Lisa stood tall and stylish in black, her signature bangs taking centre stage. Jisoo, on the other hand, opted for a more demure appearance, which allowed her to rule the others with her typically alluring aura. Her outfit included intricate detailing, mesh, and a full skirt that shone over the night. 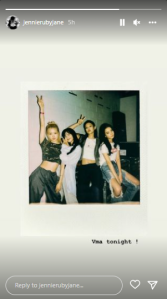 Jennie looked stylish as ever in a two-piece with cut-outs and stars on the front. She had a bun in her hair, and she had a serene expression on her face. Last but not least, Rosé triumphed with a stunning top knot that radiated the strength of her fashion. The drama was added by a second knot-like outfit around her waist.

Soon after, BLACKPINK made history when she became the first female K-pop performer to take the stage at the ceremony. The girl group went all out on stage when they debuted their performance of their newest single, “Pink Venom,” which is a song from their upcoming album “Born Pink.” Jisoo, Jennie, Rosé, and Lisa took control of their microphones and energised the audiences with a show-stopping display of their incredible singing abilities.