Vaathi teaser out now: Superstar Dhanush is celebrating his 39th birthday, and his fans and friends are wishing him well on social media. 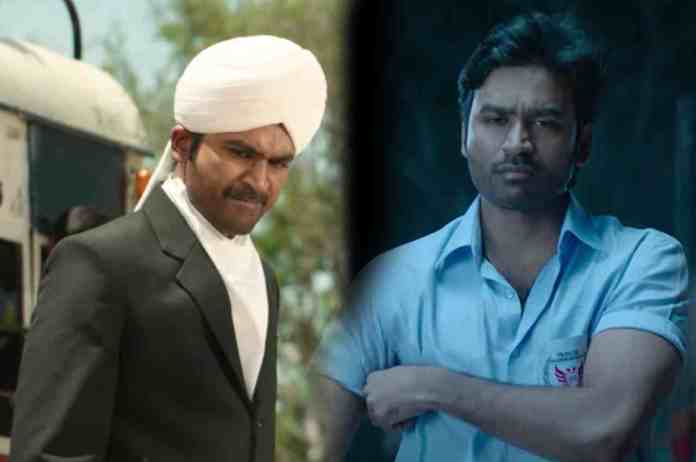 Vaathi teaser out now: Superstar Dhanush is celebrating his 39th birthday. His fans and friends are wishing him well on social media. On the occasion, the makers of his next film Vaathi took to social media to unveil the teaser. The first look poster for his next movie in which he is portrayed as an educator on a mission, was released earlier today.

In Vaathi, the actor plays a professor on a quest to expose the wrongdoings in the educational system. The movie, which was directed by Venky Atluri, discusses corruption in the educational field. In the teaser, we can see Dhanush’s action scenes along with some hard-hitting dialogues about making education accessible to all.

Dhanush also has a period film in his kitty. He will appear in Captain Miller, a movie by Arun Matheswaran. The lavishly produced film, which will be released simultaneously in Tamil, Telugu, and Hindi, is a historical drama set in the 1930s and 1940s.