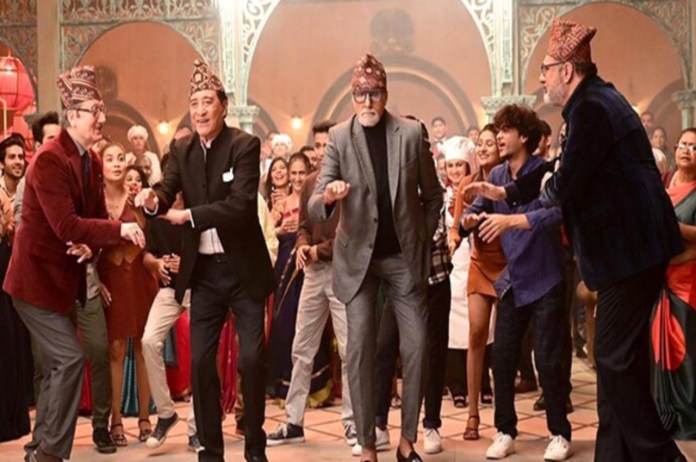 New Delhi: The movie Uunchai, directed by Sooraj Barjatya, premiered in a few cinemas on November 11, 2022. At the box office, the movie competed with Black Panther: Wakanda Forever and Yashoda, starring Samantha Ruth Prabhu. The movie is doing okay at the box office despite the BO conflict. Amitabh Bachchan, Boman Irani, Anupam Kher, and Parineeti Chopra all appear in the movie. Ajay Devgn’s Drishyam 2’s November 18 release didn’t significantly affect Uunchai’s box office results. It has only noticed a very minor decline at the BO.