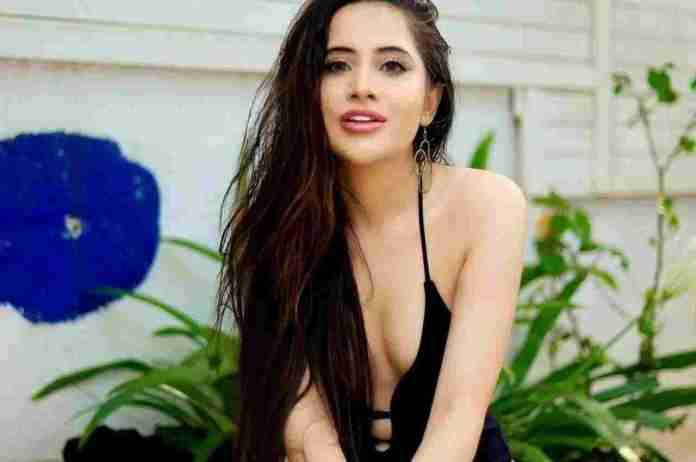 New Delhi: Urfi Javed is one of the most prominent names in the entertainment industry. She rose to fame with her participation with Big Boss OTT. Post her Big Boss stint, Urfi managed to grab headlines with her sensational appearances. Her sartorial choices have specially made it to tabloids for the quirk factor. While Urfi is always in her best behaviour, a viral video on Friday showed Urfi feeling dehydrated. Now, it has been reported that the actor has been hospitalised.

According to a TOI report, Urfi has not been keeping well for last two-three days. She has been feeling under the weather and has constantly been vomiting, the report said.

As per a source close to the actor, she has high fever 103-104 degree and had to be admitted to Mumbai’s Kokilaben Ambani Hospital. At the hospital, she will be undergoing some tests.

Urfi has been garnering praises from not only netizens, but Bollywood celebs as well. During his Koffee With Karan appearance, Ranveer Singh called Urfi a ‘style icon’, whole fashion designer Masaba Gupta deemed her an inspiration. Praising the efforts that Urfi puts into her outfits, Masaba lauded her hard work and said she aspires to be as courageous as her.