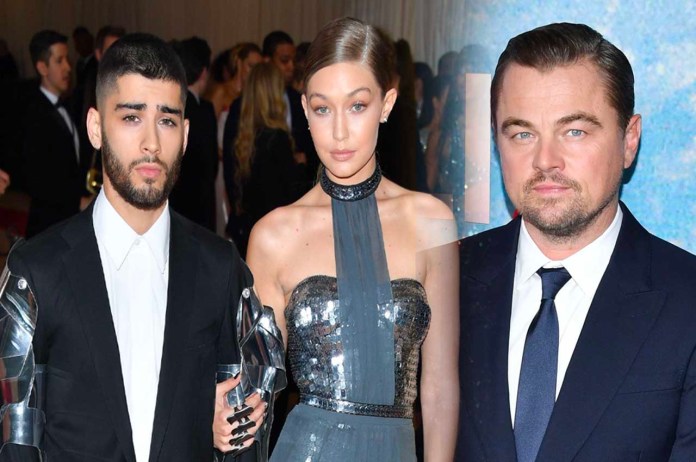 New Delhi: Gigi Hadid and Leonardo DiCaprio are the newest couple in the town. Hadid, 27, and DiCaprio, 47, are reportedly “getting to know each other”. Ditching his ‘rule of 25’, the Titanic star is ‘pursuing’ the older Hadid sister, reported People magazine.

Gigi Hadid and Leonardo DiCaprio first sparked romance rumours after it was reported that DiCaprio has hit rough waters with his now ex-girlfriend Camila Morrone just days before her 25th birthday. As for Hadid, this is the first time the supermodel has been linked to anyone post her split with singer Zayn Malik.

According to foreign media reports, DiCaprio is considering the 27-year-old as his romantic partner. “Leo is definitely pursuing Gigi. They’ve been seen hanging out with groups of people. It’s only been a few weeks since the split. Since then, he’s been hanging out with friends and family,” a report said.

Gigi Hadid and Zayn Malik went their separate ways last year in October, roughly a year after welcoming their first child, Khai, together. The couple first began dating in November 2015, and were in an on-again, off-again relationship since then. While the couple never opened up about the reason of their break-up, it was reported that Zayn got indulged in a messy fight with Gigi’s mother, Yolanda Hadid.

Soon after the news of Gigi Hadid and Leonardo DiCaprio’s whirlwind romance went viral, Twitterati have been sharing all sorts of reactions. However,  a section of netizens have discreetly shown disappointment with Hadid choosing the Hangover actor over the former One Direction member. Well, DiCaprio, as an actor, is unarguably one of the best artists in Hollywood, having done a host of successful movies in the industry. However, his ‘rule of 25’ — dating girls below the age of 25 — has developed a disliking for the him among netizens. And, when a girl chooses him over ‘thee’ Zayn Malik, internet got to react. Below are some of the tweets from frustrated fans who wished for Gigi and Zayn to get back together.

and #he will never be as fine as THE zayn malik!pic.twitter.com/QtfHlfcMcK

How did she go from dating zayn malik to him😭 https://t.co/LuVpj35a9K